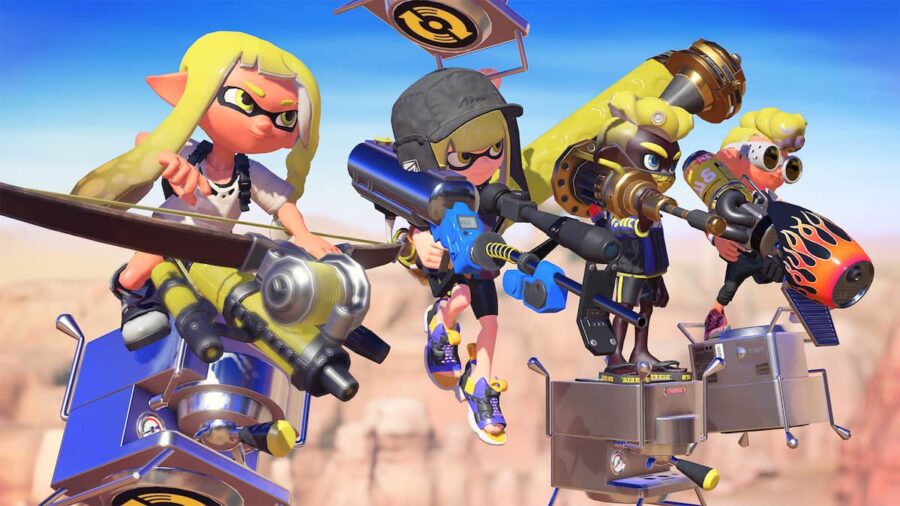 The Splatoon franchise has definitely made a splash with every release. Splatoon 3 is bringing the best things from its predecessors while upgrading it to bring you even more action in this third-person ink shooter. This series is popular mainly because it's fun to play with friends. Playing in the same room guarantees unlimited fun, but does Splatoon 3 have couch co-op or split-screen?

Related: How to turn off/on motion controls in Splatoon 3

Is there Splatoon 3 split-screen mode in Splatoon 3?

Unfortunately, Splatoon 3 can't be played in split-screen mode, and there are several reasons. First of all, there is a gameplay issue where you can't see half of the screen, even when playing on a large TV screen. It won't matter if the screen is split horizontally or vertically, as you won't see much of the action. That can be problematic in this fast-paced action game.

How to play Splatoon 3 in couch co-op

There is also a potential technical issue with Nintendo Switch, as it's questionable if it can support two players playing on one console simultaneously. While some problems could, in theory, be compensated in offline mode, there could be issues online. Mainly, Splatoon 3 is a fast-paced shooter where split-screen could create many technical and gameplay problems.

Does Splatoon 3 have couch co-op or split-screen?