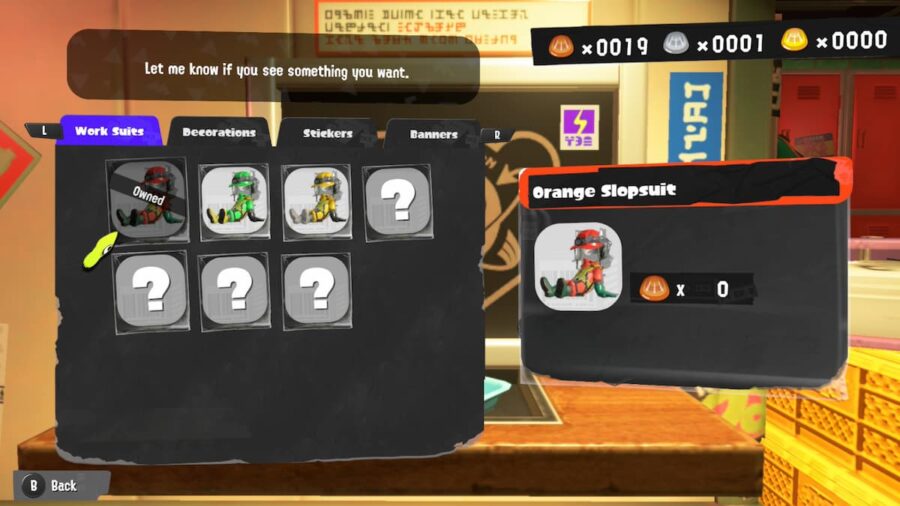 Salmon Run has returned in Splatoon 3, along with new cosmetics you can purchase with Fish Scales. There are three types to acquire, but how do you get these Bronze, Silver, and Gold Fish Scales in Splatoon 3?

Where to find Scales in Splatoon 3

To get Fish Scales in Splatoon 3, you need to play Salmon Run and damage the Xtrawave boss King Salmonid when it randomly appears at the end of wave three. The rarity of the scales depends on your Hazard Level, which is the total of all four players' ranking. The higher the level, the better chance to acquire the rarer Fish Scales, Silver, and Gold. However, even at lower Hazard Levels, you still get a chance to get Gold Fish Scales.

When King Salonid appears, you have 100 seconds to defeat this giant boss and simultaneously defeat hordes of other bosses and salmon trying to kill you. The best way to damage King Salmonid is to fire Golden Eggs at him received from killing normal bosses. But even if you fail in defeating King Salmonid, you can still acquire Fish Scales from damage dealt alone.

There is no definite way to spawn King Salmonid. It's purely by chance. You have a King Salmonid gauge on the right side of your screen in Grizzo. However, after this fills up once, there's no guarantee it'll fill with every shift won.

To increase your Hazard Level in Salmon Run, you must improve your job ranking in Splatoon 3. This is done by completing a shift in Salrun Run. Complete all three waves consistently in every job, and your job rank will eventually increase. However, if you lose a match, aka every player dies, or you didn't collect enough Golden Eggs, you will lose some of your job points.

Basically, keep playing Salmon Run; if you don't lose, your rank will increase, and so will your Hazard Level.

What are Fish Scales used for in Splatoon 3?

Fish Scales are used for purchasing Work Suits, Decorations, Stickers, and Banners in the Check Rewards terminals in Grizzco. Once you've earned scales, head to the terminal to the right, where you start a Salmon Run shift and interact with the terminal. Here you can check what things you can purchase at your job rank. As you increase your rank, the cosmetics you can get will increase.

For more Splatoon 3 guides on Pro Game Guides, check out All Splatoon 3 Inkling and Octoling hairstyles and Where to find Tableturf Battle in Splatoon 3.

How to get Bronze, Silver, and Gold Fish Scales in Splatoon 3