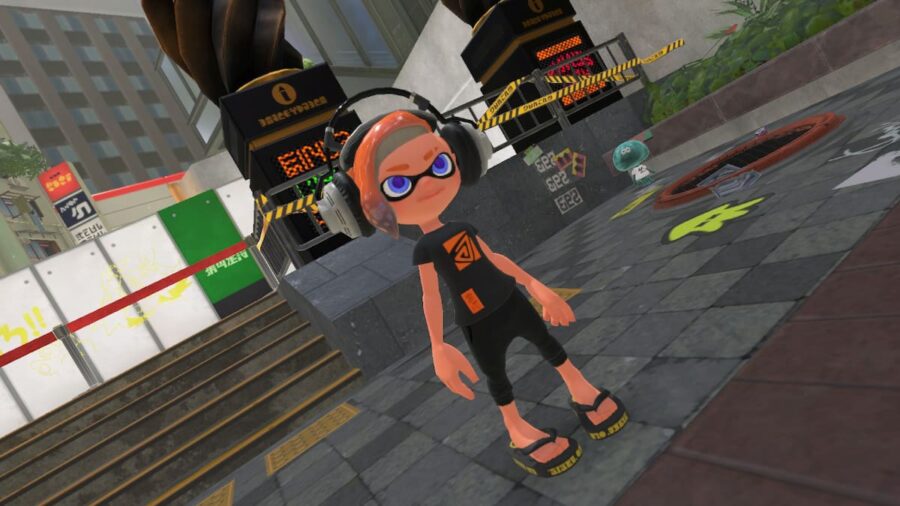 Special weapons can be just the ticket to turn the tide of battle in your team's favor in Splatoon 3. But with over a dozen choices, it can be a bit overwhelming to pick the right one. Fortunately, we've put together this list of Special Weapons for you to mull over before pulling that trigger. When you're ready, head over to Turf War and show them who's boss.