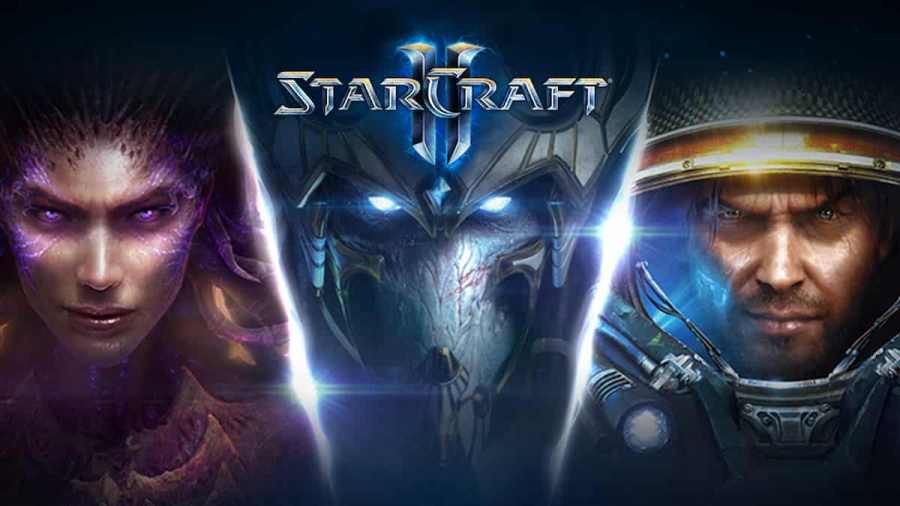 The Starcraft series is a collection of real-time Strategy games in a military science fiction setting. These games feature advanced technology and weapons, as well as characters who are members of military organizations. The backdrop of the games is set in outer space or on distant planets, creating a completely fictional world that exists only within the literature, comics, films, and video games. The Starcraft series includes ten games, with the first released in 1998. The series has continued to release new games, with the latest being Starcraft 2: Wings of Liberty in 2010 and a remastered version of the original Starcraft in 2017.

Everything we know about Starcraft 3

Related: Everything we know about Diablo 4 – Release date, platforms, & more

There has been a lot of speculation about the release of Starcraft 3, with rumors circulating about the game's development and potential release date. In fact, there hasn't even been an official trailer released for the game, only a few fan-made ones. According to some, the company is currently focusing on other popular titles such as Warcraft, Candy Crush, Overwatch, Diablo, and Call of Duty. This has made some fans wonder if Starcraft 3 has been put on the back burner.

However, it's important to note that the Starcraft series has traditionally had a long gap between releases, with the previous games coming out approximately ten years apart. This means Starcraft 3 fans may have to wait a while longer before getting their hands on the next installment. Despite this, it's still possible that the game could be in the works and that Blizzard Entertainment is simply keeping quiet about it for now.

What is the release date of Starcraft 3?

Blizzard Entertainment, the developer and producer of popular games, has not made any official announcements regarding the release of Starcraft 3. In fact, the company's list of future games does not include the highly anticipated Starcraft 3. The last project related to the Starcraft series was a remake of the first game in 2017, and it has been three years since then. As a result, it seems unlikely that Starcraft 3 will be released in the near future.

What platforms will Starcraft 3 be on?

Related: How to register for the Diablo 4 Closed Beta

When it comes to a highly anticipated game release from a reputable company like Blizzard, it is natural for the gaming community to assume that it will be available on the latest console, such as the PlayStation 5 or Xbox Series. In the past, Starcraft games have only been available on Microsoft Windows and Classic Mac OS.

While it is true that the Xbox has a strong presence in the gaming market, with a successful 19-year run, it is not the only choice for gamers. The PS5 is also a popular choice, and with the constantly evolving gaming industry, it is possible that Starcraft 3 may be released on a different platform than what we are used to seeing. This potential deviation from the norm could bring new benefits for the company and gamers alike. It is a waiting game to see what the future holds for the release of Starcraft 3.

What are the system requirements for Starcraft 3?

For more on Starcraft, check out Starcraft 2 Cheat Codes & Console Commands only on Pro Game Guides.