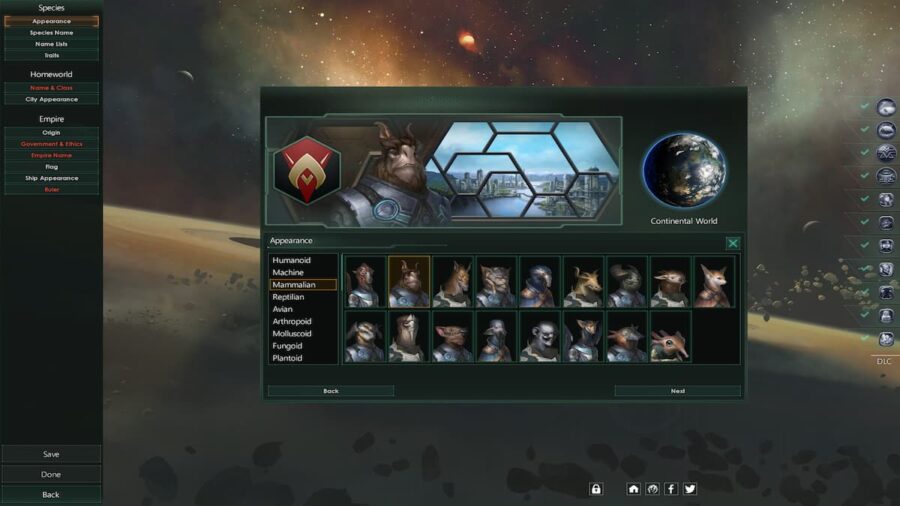 If you’re struggling to maintain your space empire and need a helping hand, check out all Stellaris Cheats and Console Commands below.

Related: How to Gain Influence in Stellaris

Activating the Cheat Console in Stellaris

To enter cheats in Stellaris, you’re first going to have to access the command console. To open it, load into an active save or start a new game. From there press Shift+Alt+C on your keyboard. Bear in mind that the console will not open if you’re in Ironman mode. No cheating to get achievements!

All Cheat Codes in Stellaris

Once you have the console open, you can enter any of the below codes to get the desired cheat to activate:

If you’re unsure about any of the commands (such as what to enter in the [ ] section of the codes), you can find details on the official Stellaris Wiki. Otherwise, enjoy growing your galactic empire to titanic scale with these incredible Stellaris codes!

All Stellaris Cheats and Console Commands