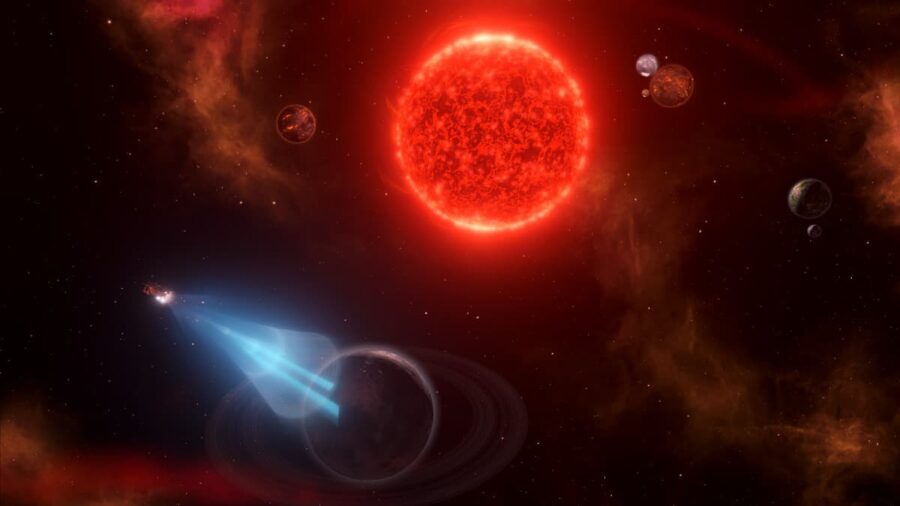 To get influence in Stellaris, you will need to do a number of things, including declaring rivals, creating protectorates, and unlocking skill trees.

Starting with rivals, if you declare another faction on the game map as your rival, you will gain a +1.5 influence boost every month that faction is your rival in the game.

You can also have a maximum of three rivals at a time, and you can even get more influence from rivals if you humiliate them through wars.

After rivals, you can always create protectorates after conquering another faction or race in the game.

Doing so will have plenty of rewards such as income, a 24/7 around-the-clock ally, and most importantly, a 0.25 increase in influence you gain each month.

Because of this, it's going to be a good idea to get a few protectorates as you progress through the game.

Now for even more influence boosts, the best thing to do is keep certain factions happy, as happy factions will increase your total influence by two in the game.

There's also an edict you can enact and for its duration, it will bump your total influence for the month by five points; the edict is called Will to Power Ambition.

For the final method, unlock all skills in the dominance tradition skill tree can also boost your total influence in the month.

How to Gain Influence in Stellaris