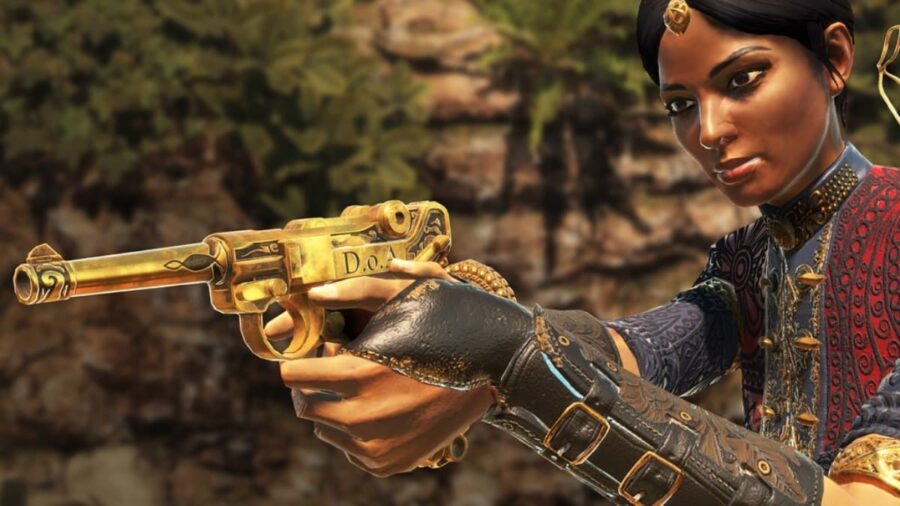 First released back in 2018, Strange Brigade has just released on the Nintendo Switch today and will have a launch discount of 10 percent off for the entire launch week.

That said, Switch players will now be able to experience the Indiana-Jones-style adventure that takes place in the 1930s, where players must face an ancient mummy queen and her army of the undead.

The game has also received technical improvements to ensure that the game will run smoothly at an fps of 30 and will run up to 1080p resolution on TV and 720p in handheld mode.

Related: What is The Legend of Zelda: Breath of the Wild 2 release date?

Strange Brigade will also support up to 4 players in local coop mode and the same for the online coop in the game. Motion controls as well have been improved, and the game will support both HD rumble and have Pro Controller support.

That being said, you can get the game now on the Nintendo eshop, along with its season pass that will include all currently released DLC, including The Thrice Damned expansion.

This expansion will include new playable characters, weapons, and various other items to experience in the game. You can also purchase the deluxe version of the game and get both the base and season pass.

For more e3 coverage, check out What is the release date for Shin Megami Tensei V? and The Legend of Zelda: Breath of the Wild 2 takes to the skies, expected to release 2022