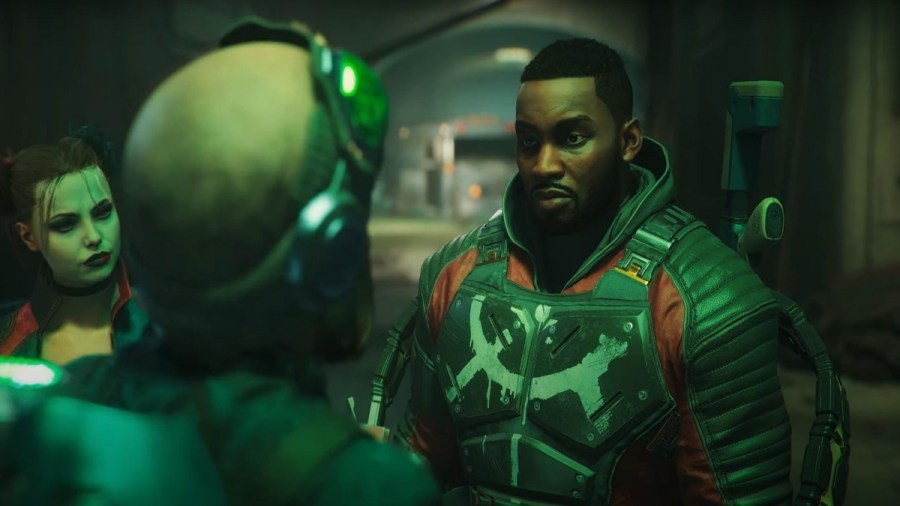 Rocksteady Studios, best known for their work on the Batman: Arkham series, is known for their quality work in superhero video games. After completing their Batman series, the team moved on to a more unconventional team of metahumans for their next title, The Suicide Squad.

During DC FanDome 2021, Warner Bros. unveiled the first official story trailer for the upcoming Suicide Squad game. While the team this time around does have familiar members like King Shark and Harley Quinn, they'll be taking on the best of the best. Their goal is to kill the Justice League.

As fans of the Suicide Squad can expect, the game offers its fair share of brutality, mayhem, and dark humor. It's Harley Quinn, King Shark, Deadshot, and Captain Boomerang vs. Flash, Wonder Woman, Green Lantern, Batman, and Superman this time around, and the team will need a miracle to pull this suicide mission off.

Check out the gritty new Suicide Squad: Kill the Justice League trailer down below: