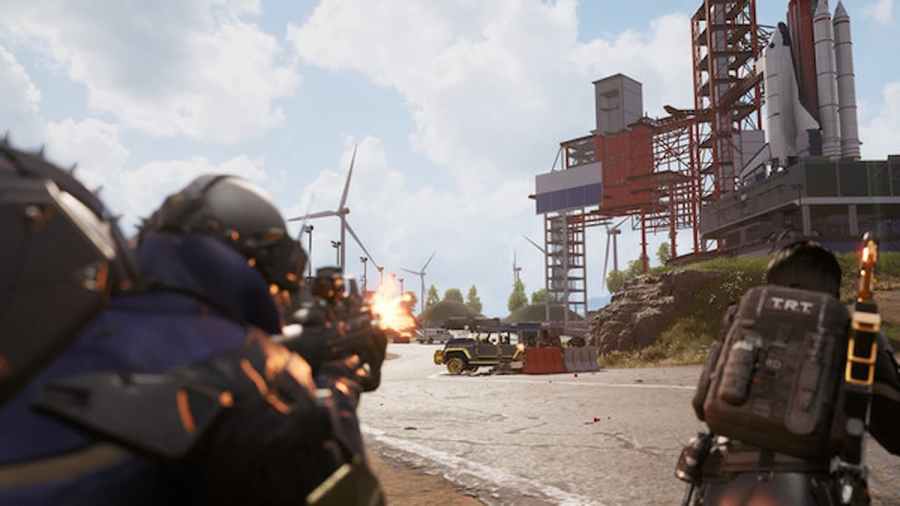 If you're a fan of battle royale shooters, we've got good news: a strong new player is about to officially enter the arena. Super People, a PC-based shooter, moved into the final beta development stage on Aug. 17th, 2022. The game is designed specifically for PC systems, which has followers of the genre wondering if there will be native controller support available in the game.

Like many other battle royales, Super People is set up to run on a PC using a keyboard and mouse. The game does not currently advertise an option to allow users to play using a handheld controller. The developers Wonder People have not announced plans to incorporate handheld controller options into the game.

As Super People is still in beta, controller systems may be added to the game later before release. Since the game's release date isn't announced yet, there's a chance that controller functionality will be natively integrated into the game before its premiere.

Even if the game never offers controller functionality, there are always workarounds if you prefer to play with a controller over a keyboard and mouse. PUBG Mobile is a perfect example of a game that doesn't inherently offer controller support but can still be played via controller. Downloading an emulator like Bluestacks will let you play the game through your controller instead of your keyboard.

Does Super People have controller support?