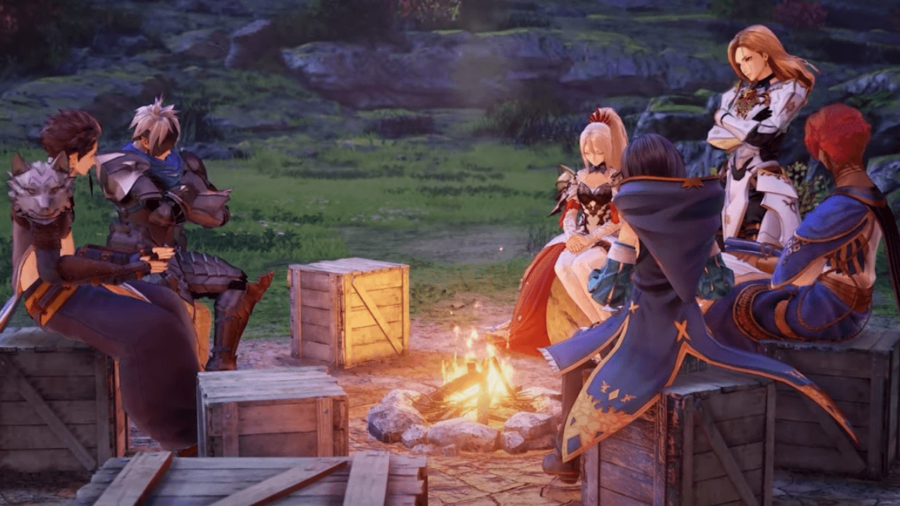 BANDAI NAMCO's highly-anticipated Tales of Arise gets an official worldwide release on September 10, 2021, but players can get a sneak preview of what's to come from the game demo. The Tales of Arise demo version is available to play as of August 18, 2021.

What devices can you play the demo on?

The Tales of Arise demo can be played on PS4, PS5, Xbox One, and Xbox Series X/S. Playing the demo on any of these consoles will gift the Vacation Hootle (the game's owl mascot), which players can redeem in-game. There is currently no information on whether or not PC players will be able to unlock the Vacation Hootle at a later date.

Where to find the Tales of Arise demo

Stay tuned for upcoming content on Tales of Arise. In the meantime, check out our other Pro Game Guides for all your favorite video games, like Genshin Impact and Monster Hunter.

How to unlock new Artes and Skills in Tales of Arise?

How to use Mystic Powers in Tales of Arise?

How to Beat Lord Ganabelt Valkyris Boss in Tales of Arise?

How to unlock the second-floor elevator in the Riville Prison Tower in Tales of Arise?