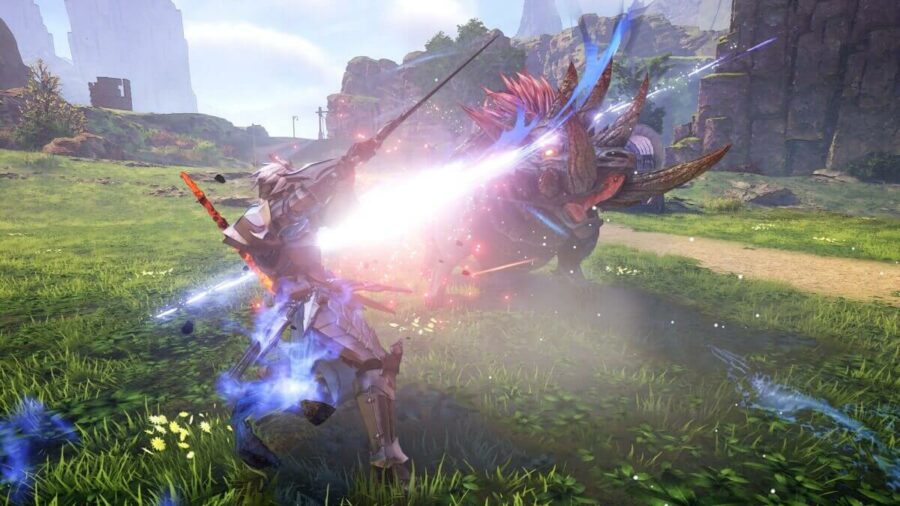 Here you will find everything you need to know about the latest entry in the Tales series, Tales of Arise.

When is the Release Date for Tales of Arise?

Tales of Arise is set to launch on September 10 on PC, PlayStation 4/5, Xbox One, and Series X/S.

What is Tales of Arise?

Tales of Arise is Bandai Namco's latest standalone entry in the Tales series. The game will follow a story revolving around two worlds and two protagonists, Alphen and Shionne. Both characters come from two different factions and worlds, but together they will form an alliance against a common foe and goal. This goal being, to free the world Dahna from another more advanced world called Rena.

Does Tales of Arise have Multiplayer Co-op?

What are the Pre-order bonuses for Tales of Arise?

Players who pre-order any version of the game will get the following items as a bonus.

The other editions will include even more items such as resource packs, skin packs, and other items like an artbook and more.

How much does Tales of Arise Pre-orders cost?

The prices for all pre-orders for Tales of Arise will cost the following amounts listed below.

Related: Tales of Arise Leaks Ahead of E3 – Next Chapter in the Tale of Series

How does Tales of Arise play? Gameplay Footage, Features, Trailers.

Tales of Arise is an action RPG game and plays similarly to games such as Dragon Quest 11 or Final Fantasy 12. Players will explore multiple areas and fight various enemies in a real-time combat system in 3rd person.

They will also be able to control one of four characters and use tons of skills, and special moves called artes, which range and vary depending on the character.

The game will also feature an encounter system where players will transition into combat from an overworld map to a combat map.

All of this has been pretty standard of the series, but some new features and elements are being added to the fold with this upcoming entry. The first is boost attacks and strikes, and then Mystic Artes.

Boost strikes are special moves that involve more than one party member to complete - think something like the multiple combo attacks finishers from Yakuza Like a Dragon. Boost attacks are more or less support abilities that span across part members. Mystic Artes are powerful finishing attacks that are unique to each character in the game.

In this trailer, we learn a ton of info about the overall gameplay of Tales of Arise, but here are some of the key points of gameplay and takeaways from this gameplay showcase.

Will Tales of Arise have a multiplayer co-op mode?