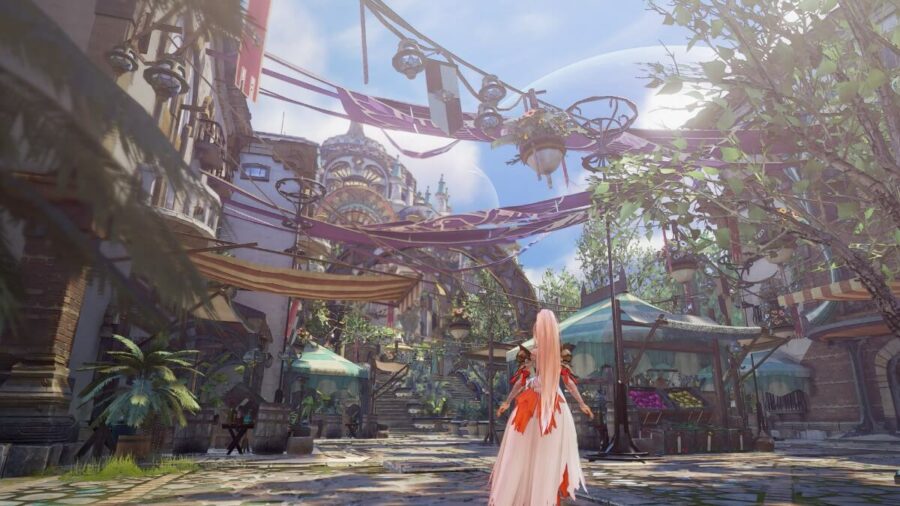 If you were wondering if Tales of Arise will have a co-op mode like other games in the series, the answer is no. The game will in fact, be the first not to include a multiplayer mode, and the lack of multiplayer was confirmed by the producer of Tales of Arise in an article from IGN.

In this article, the producer of Tales of Arise stated that the game would not have a multiplayer mode because the game is a standalone title geared towards a single-player experience.

The producer also stated that the studio did not have any plans for the future implementation of multiplayer. But on the plus side, Tales of Arise seems to have an extensive focus on how characters work together instead of coop capabilities in battle.

Related: Tales of Arise Release Date, Leaks, & Everything we know!

Along with a lack of multiplayer, Tales of Arise will not be an open-world title and only consist of small linear areas players can explore.

But despite this, the game will still have plenty of side quests, and from what we have seen from trailers, we don't think the lack of an open world will affect the game.

See Tales of Arise on Amazon

That being said, Tales of Arise preorders are live, and the game is set to launch on September 10 on PC, PlayStation 4/5, Xbox One, and Series X/S.

Tales of Arise Release Date, Leaks, & Everything we know!