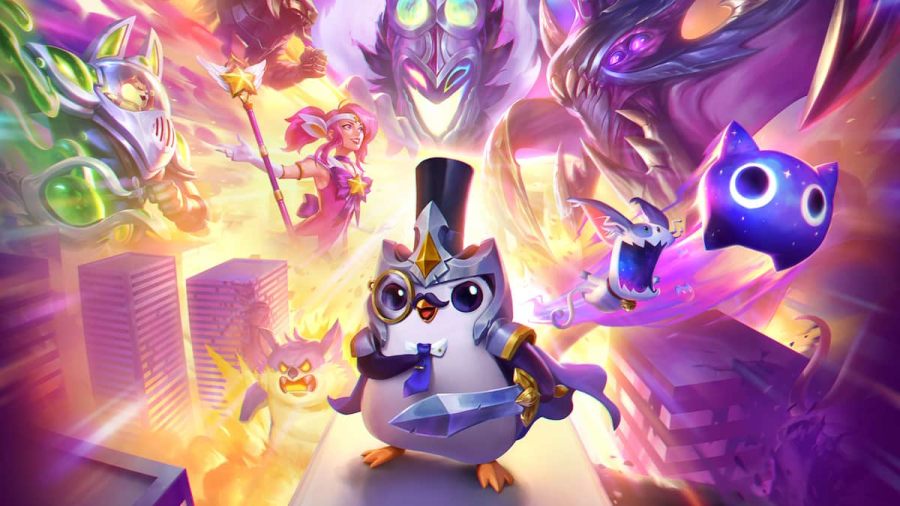 How do you Mobilize the City in TFT?

There are two sections to Mobilize the City. First, players must drop 15 buildings with Mordekaiser. In order to complete this objective, players must field a Mordekaiser and have him use his ability 15 times. Since Mordekaiser has a whopping 150 mana, he may only cast his ability once or twice during combat, so it may take a couple games to complete this mission. You can also equip him with items like Spear of Shojin or Blue Buff if you want to finish this mission as fast as possible.

To finish the second half of Mobilize the City, you must grant allies 2,500 mana using the Civilian synergy. In this synergy, all allies gain mana every two seconds, but only when a unit with the Civilian trait is alive. This mana regeneration increases with the number of Civilians on the board. To complete this mission quickly, try fielding Galio, Sivir, and Janna simultaneously. This allows every non-Civilian unit to regenerate 10 mana every two seconds as long as a Civilian unit is still alive.

How to complete the Mobilize the City mission in TFT