Skunch (#028) is a Melee / Neutral type species of Temtem. It has the possibility of having Brawny / Bully Traits. It gives you HP +1 SPD +1 when you defeat it in battle!

Unlike their lesser brethren, Skunch are capable of bipedalism and can even stand on their muscular tails. This evolution allows them to pummel enemies with their massive fists... but it's done nothing to ameliorate their aggressive mood.

Strength and weaknesses are based upon how much damage Skunch takes from each type. Learn more about Type Matchups. 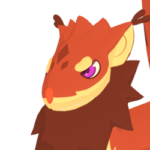 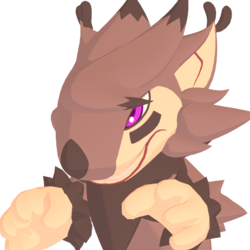