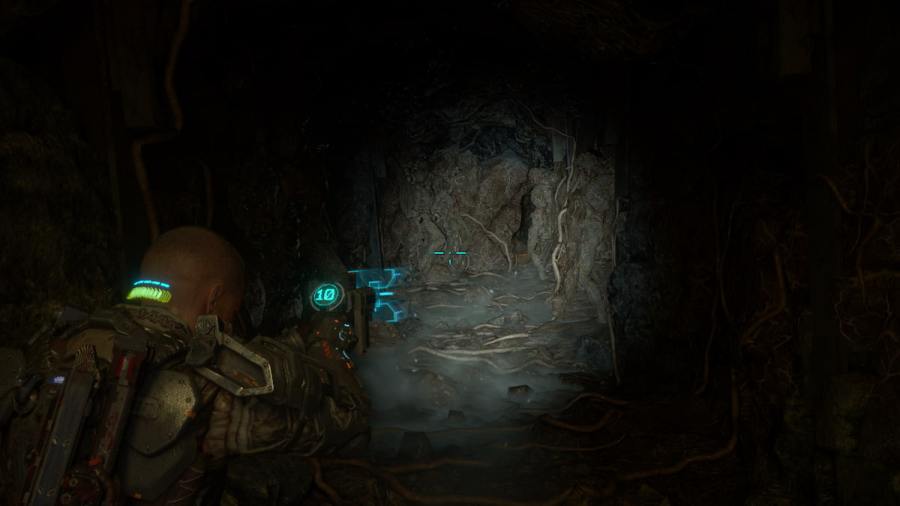 The combat in The Callisto Protocol has a few twists compared to other Survival Horror titles like Dead Space or Resident Evil 4. Jacob can dodge, block, perform combos, and fire between these actions. Some actions are only unlocked by upgrading weapons and will have a tutorial window when purchased. These are the combat basics and advanced tips for The Callisto Protocol.

How dodging works in The Callisto Protocol

The Callisto Protocol has a dodge mechanic that is introduced when players first get their hands on a weapon. Players can hold left/S or right/D to dodge incoming attacks. Players will have to alternate directions or get hit, and dodging one attack can still mean getting attacked by another when facing multiple enemies. Players can still dodge incoming attacks if Jacob is in the middle of reloading. Healing will leave Jacob completely vulnerable, however, and he will be hit regardless of whether players are holding down a direction. Blocking may still cause Jacob to be damaged, but it can be more effective with groups of enemies.

Related: What should you do with Energy Converters in The Callisto Protocol

Melee Combos in The Callisto Protocol

Jacob starts with a three-hit combo that can be interrupted at any point if the creatures block against his attacks. This can be mitigated by purchasing the Block Breaker upgrade at the Forge but otherwise functions as a reset during a combo. The Strategic Targeting System will go off at the end of an uninterrupted combo and can be used to stun the enemy to go in for another combo or stop them from transforming. A four-hit combo can be purchased, as well as a Heavy Attack that can be used in the middle of combos. Heavy Attacks are very useful when around fans or wall spikes as they can send enemies flying for an instant kill.

You can use alternate firing to thin out the numbers before only using melee in single fights. If ammo is scarce, relying on melee while stocking up could be helpful. During a transformation, shots and melee hits won't have any effect if there is a metal sound, forcing players to wait for it to finish. Stopping the transformation requires a burst of damage, and following up combos with a shot to the tentacles can do just that.

Combat Basics in The Callisto Protocol