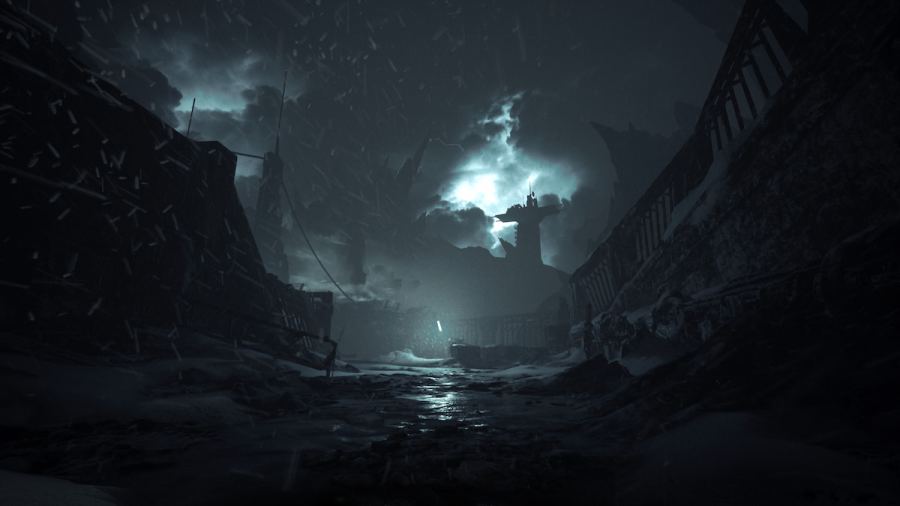 The Callisto Protocol is a somewhat grounded-in-reality take on survival horror as it takes place on a real-life moon in our solar system. As Black Iron Prison inmate, Jacob Lee, it's up to players to explore the grounds of the prison and try to find a way off the hostile moon of Callisto. Along the way, players will encounter various hostile enemies in addition to the brutal nature of Callisto.

Callisto, otherwise known as Jupiter IV, is the second-largest moon of Jupiter. Galileo Galilei discovered it on January 7, 1610. He also discovered the sister moons Io, Europa, and Ganymede. Callisto is roughly the size of Mercury, however, it only has about a third of the planet's mass. If and when humanity makes it to the Jovian system, Callisto is a strong contender for being our beachhead, alongside Europa.

Related: How many Chapters are in The Callisto Protocol?

The names for Callisto and its planet, Jupiter, are based on Greek Mythology. In fact, many moons of Jupiter are based on the King of the Gods' many sexual conquests. Hence, it was utterly hilarious when NASA sent the Juno spacecraft to investigate the planet as it was a direct parallel to Jupiter's wife, Juno, constantly suspecting him of and catching him committing infidelity.

In mythology, Callisto was a nymph and the daughter of King Lycaon. She was a follower of the goddess Artemis and took a vow of celibacy. Zeus, attracted to Callisto, took on the form of Artemis and slept with Callisto, impregnating her. This led to her expulsion from Artemis' followers. Ultimately, Juno found out and transformed Callisto into a bear. Later in life, Callisto is about to be killed by her son while he is hunting before Zeus puts her among the stars as the Ursa Major constellation. It's a tale that is sadly common amongst Zeus' various partners.

What is the moon of Callisto in The Callisto Protocol?