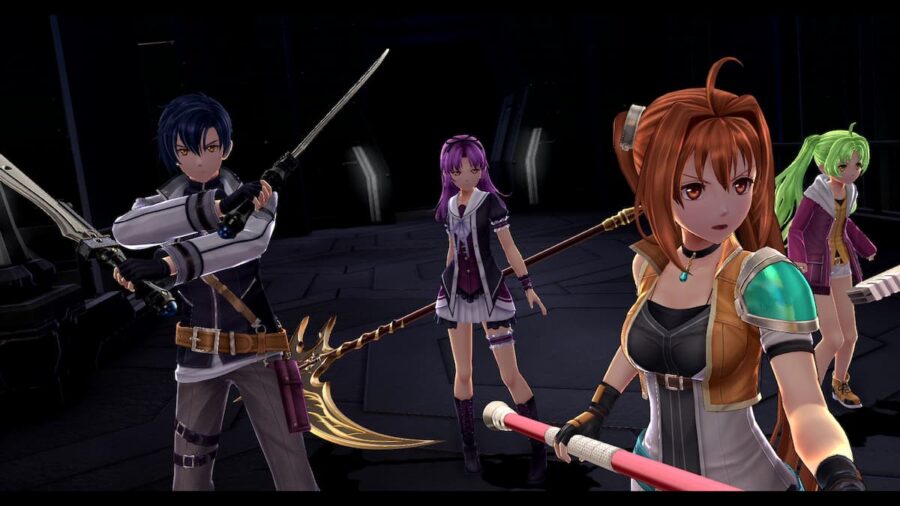 If you’ve played Trails in the Sky for the PSP at some point or have recently picked up Trails of Cold Steel for the PS4 and Nintendo Switch, know that these games aren’t standalone narratives. They’re part of the overarching The Legend of Heroes IP, which spans over four countries (Liberl, Crossbell, Erebonia, and Calvard) and over 10 games.

The stories are all connected—some games even happen simultaneously, just in different countries. The lore is also so vast that it needed to be tackled separately per series. You will reach a point where you need knowledge about all of them to understand the main story.

So, if you liked one of The Legend of Heroes IPs and would like to fill in the contexts that you’re missing, here’s the proper order to play them in.

The Sky series follows the story of Estelle Bright and her adopted brother Joshua, who are mercenaries (called “bracers” in the game) working hard to keep the country of Liberl’s autonomy from the Erebonian Empire.

1. Trails in the Sky

Three months after the events of Trails in the Sky the 3rd, a new character is introduced—a rookie police detective named Lloyd Bannings. He leads the Special Support Section in the city of Crossbell, which is an independent state.

Crossbell is located between the infamous Erebonian Empire and the secretive Calvard Republic, so its sovereignty is always under threat.

Also known as the “main” arc of The Legend of Heroes, the Cold Steel series follows the story of a Erebonian military student named Rean Schwarzer. The first and second game’s plots run simultaneously with the Crossbell games.

Trails into Reverie takes place five months after Trails of Cold Steel IV, serving as the epilogue and the prequel into the next arc. Every main character joins in on this “last” mission, aided by a mysterious group. The game will come out in the US on 2023.

The game is only available in Japan at the moment, with no announcements for a local port, but this is the first game of the Calvard Arc. Kuro no Kiseki (or literally Trails in the Dark) is set a year after Trails into Reverie.

While things were going down in Calvard’s three neighboring countries, the Republic is on the brink of a civil war. The protagonist’s name is Van Arkride, and he works for the intelligence sector.

If you're interested in similar lore-heavy, anime-like RPGs, check out Final Fantasy and Epic Seven on Pro Game Guides.