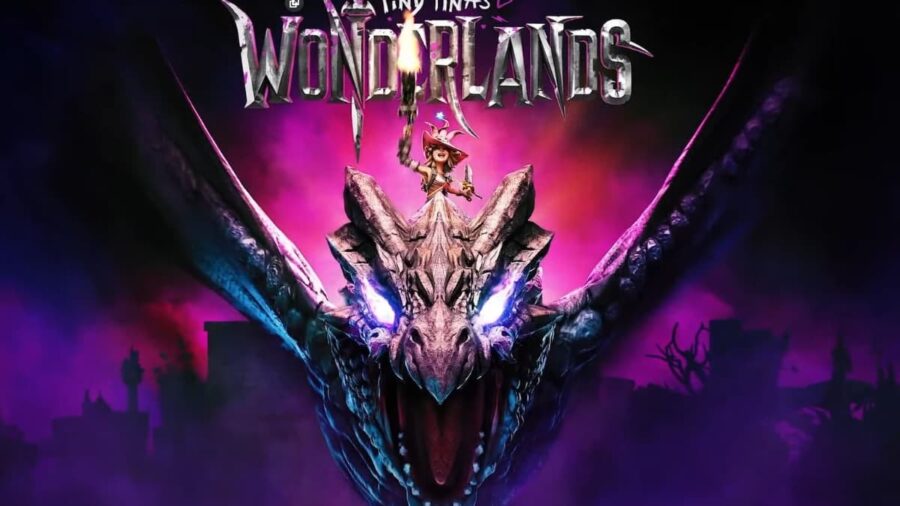 Tiny Tina's Wonderlands is a spin-off game series of the classic Borderlands series, and it has just been announced for a 2022 release during the Summer Game fest Livestream event. However, if you were looking for an exact date for when the game will release, there is nothing out at the time of writing.

That being said, Tiny Tina Wonderlands is a brand new game from the minds of Borderlands 1-3 and will feature a lot of elements players loved about the original series and some new ones. The biggest is perhaps the fact players will be able to create their own characters for the first time in the series.

The premise is also that of a high fantasy setting whose story is being told by the character Tiny Tina in a style of a tabletop D&D game. The story will revolve around defeating a Dragonlord, and the game will change as Tiny Tina narrates the story.

Tiny Tina's Wonderlands will as well take strong influence and is based on the DLC Tiny Tina’s Assault on Dragon Keep for the second game.

Stay tuned for more coverage on Tiny Tina's Wonderlands in the upcoming months and weeks before release.

Who are the voice actors in Tiny Tina’s Wonderlands?