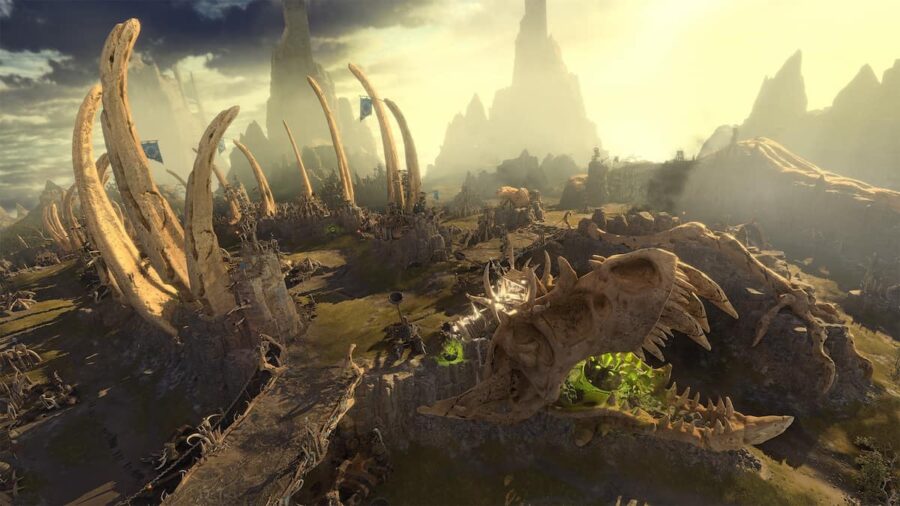 Overall, the biggest change to attrition in Total War: Warhammer 3 is that Attrition on sieged units now begins on the first turn a unit is sieged. Units would be able to hold out for several turns before the effects of Attrition take effect. This meant you’d usually be able to muster a relief force before you lost units to Attrition.

Related: How to close Rifts to the Realm of Chaos in Total War: Warhammer 3

Now, however, units will immediately take Attrition and lose strength once sieged. This will begin to apply at the end of turns. This makes sieges more effective, but to balance things out, the overall effect of Attrition has been reduced.

What’s more, AI sieges will rarely attempt an assault on the first turn they siege. Unless there are overwhelming odds, AI sieges will often wait one or two turns to let units suffer Attrition.

Overall, this means that Attrition will have a larger role, but a smaller effect. More units will face Attrition, but it will be less severe. It also means that sieging without the intention to assault will be much more effective.

How has attrition changed in Total War: Warhammer 3?