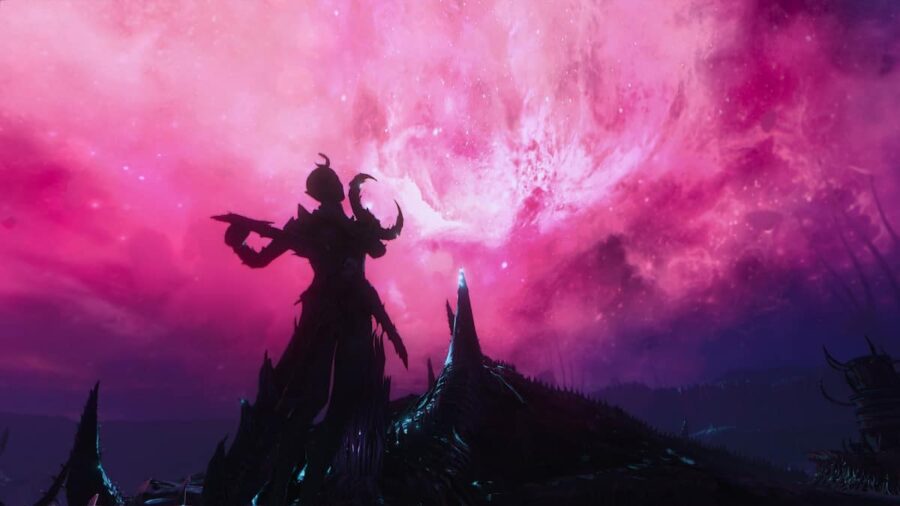 That’s because in Total War: Warhammer 3, in-game chat has been completely removed. The decision was made to create a safer place for online interactions with other players inside the game.

Related: When will Total War: Warhammer 3 be released on macOS and Linux?

This means no typing in chat for Total War: Warhammer 3. Instead, you’ll have to use the various chat functions in Steam and Game Pass to talk to your friends. You’ll also have to rely heavily on war-coordination targets in-game.

Creative Assembly has stated that they are working on a new type of in-game chat for the future. Whether this involves voice or a more expanding in-game communication tool remains to be seen.

In the meantime, Creative Assembly suggests on their official website to use “free, high-quality chat clients available to communicate with your friends: such as Discord or Microsoft Teams.” Steam and Game Pass also have native voice chat available.