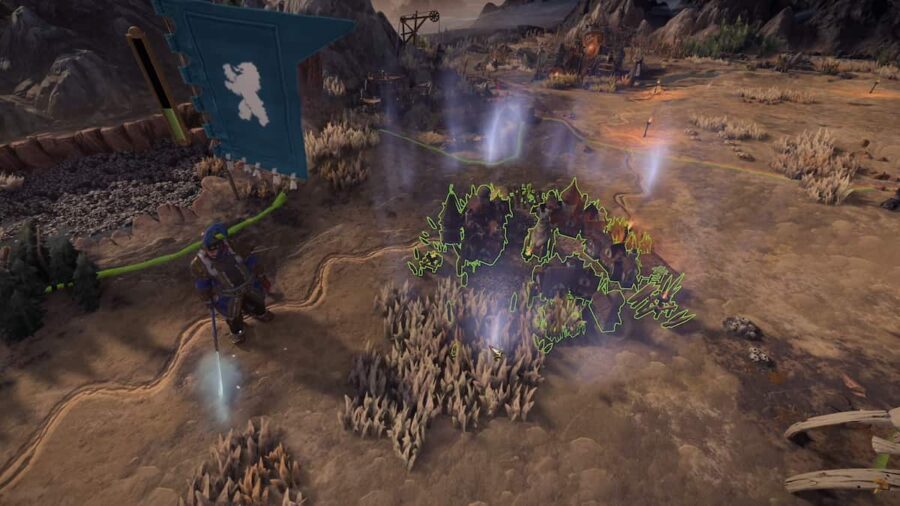 While Total War: Warhammer 3 has plenty of characters in the base game, there are several Lords and Faction Leaders that can be unlocked as you progress through the Realm of Chaos campaign.

Below, we’ve listed all of the unlockable Lords and Faction Leaders in Total War: Warhammer 3 and briefly detailed how to unlock them.

Related: How to unlock the Chainsword in Total War: Warhammer 3

Be’lakor is the first unlockable Lord in Total War: Warhammer 3. The first Daemon Prince, Be’lakor commands the forces of chaos to his own ends in the Realm of Chaos campaign. Assaulted from all avenues, Be’lakor must strike out to achieve his goals of becoming all-powerful and defeating the Chaos Gods.

To unlock Be’lakor, you need to complete the campaign on any difficulty with any Lord or Faction. Your reward is this Richard Armitage-voiced character to lead your demonic host.

A legendary Kislev leader, thought lost by most, Boris Ursus is the red Tzar of Kislev. To unlock Boris Ursus, you need to complete a quest chain and series of battles as another Kislev Faction Leader.

Boris Ursus starts with a very powerful army and is one of the best choices for beginners as a starting Faction Leader. The irony is that they will have had to unlock him after completing a difficult mission as another Kislev leader.

More in the future?

While there are currently only two unlockable Lords in Total War: Warhammer 3, it’s widely expected that more will be introduced at a later date. This is because of the heavy story implications for factions like Grand Cathay and the various Chaos powers, who all stand to free captives or gain power by unleashing Ursun in the Realm of Chaos campaign.

All unlockable Lords and Faction Leaders in Total War: Warhammer 3