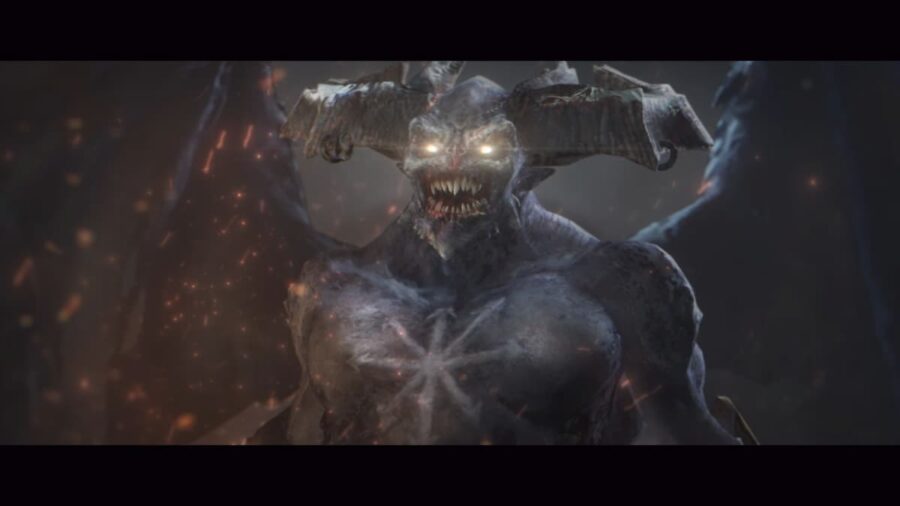 Be’lakor is one of the primary antagonists of Total War: Warhammer 3, setting in motion the plan that causes the events of the Realm of Chaos campaign. The first Daemon Prince is a formidable opponent in-game and a great faction leader for players when unlocked. But how do you unlock Be’lakor in Total War: Warhammer 3?

In order to unlock Be’lakor, you need to complete the Realm of Chaos Campaign with any faction. You don’t need to be playing as Daemon Prince or any Chaos faction. Even Kislev and Cathay will unlock the first Daemon Prince.

Once unlocked, Be’lakor takes a similar role to the custom Daemon Prince faction in the Realm of Chaos campaign. However, he comes with a new (albeit limited) skill tree. Depending on your play style, it may be best to stick with the existing Daemon Prince as your faction leader.

Voiced by Richard Armitage, Be’lakor is really the star of the show as a villain, but he can be quite underwhelming once you get to play as him. Luckily, he’s relatively easy to unlock, just complete the campaign on any difficulty.

How to unlock Be’lakor in Total War: Warhammer 3