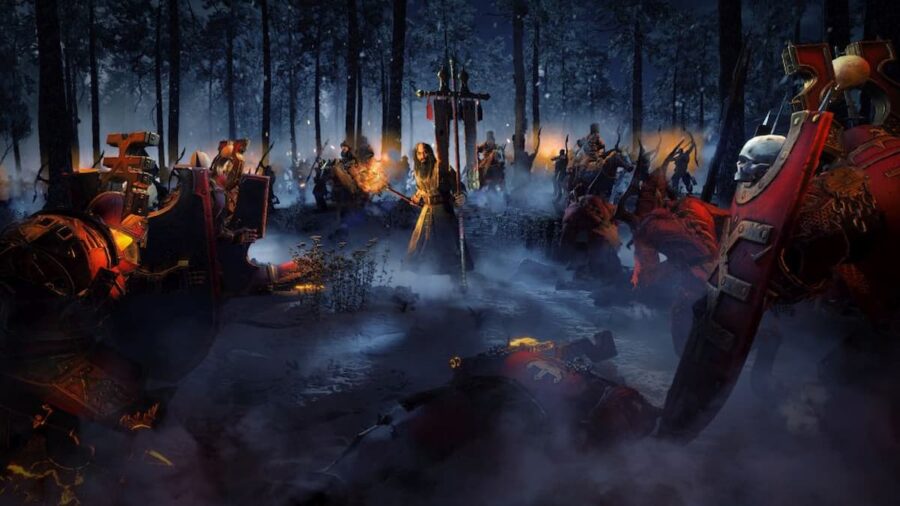 Boris Ursus is one of the 10 Legendary Lords added in Total War: Warhammer 3. However, unlike the other two Legendary Kislev Lords, Tzar Boris Bokha isn’t available to play from the start of the game.

Instead, to unlock Boris Ursus to play, you’ll need to play a Kislev campaign with either Tzarina Katarin or Kostaltyn as your starting lord. Playing as either one of these, run through the game as normal, but make sure you capture and take control of the provinces of Praag, Kislev, and Erengrad.

Related: Who is Boris Ursus in Total War: Warhammer 3?

If you can hold these settlements for ten turns, you’ll unlock a new quest. This quest will lead you to Boris Ursus, allowing you to free him. Completing the quest unlocks Boris Ursus for your faction and as a playable leader that you can pick at the start of a campaign.

You’ll be able to choose whether you continue playing the campaign, with Boris either joining your faction or starting a friendly NPC faction. Alternatively, you can start a new campaign with Boris as your leader.

As an added bonus, Boris Ursun’s starting position is incredibly strong. You should be able to lead Kislev to victory from the back of a bear no problem with this Legendary Lord!

How to unlock Boris Ursus in Total War: Warhammer 3