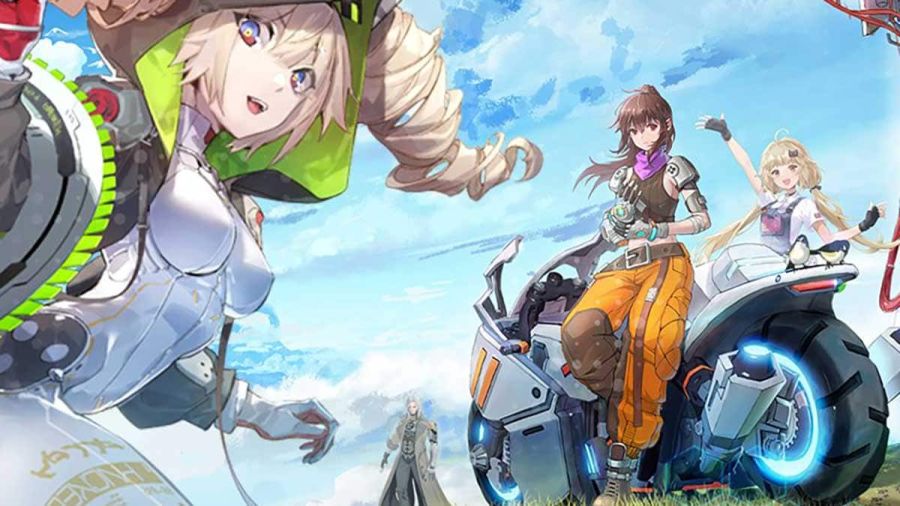 Tower of Fantasy is receiving a new event with the Executor Training. Players can challenge world bosses for a chance to win various prizes, including the SSR Colossus Arms Relic, Red Nucleus, and weapon augmentation boxes.

The Tower of Fantasy Twitter states, "Defeat the Overworld boss and get extra rewards! Including a chance to get the SSR Relic Colossus Arm!" This event is a great way to get players together to defeat world bosses. The Executor Training event will run from Aug. 22, 2022, until Aug. 29, 2022, giving players roughly a week to participate.

Related: Where to find Frost Bot in Tower of Fantasy

World bosses are extremely challenging foes that typically require groups to defeat. You can rely on your friends or strangers to battle these bosses, but this can be difficult to get random players together. Typically, you can use the in-game chat system and coordinate through channels, but this event should make finding players easier.

The Executor Training event comes shortly after an issue with the Nemesis banner, so this should go toward putting in some goodwill with the fans. If you want to defeat those world bosses, make sure you join up with other players and take them on together.