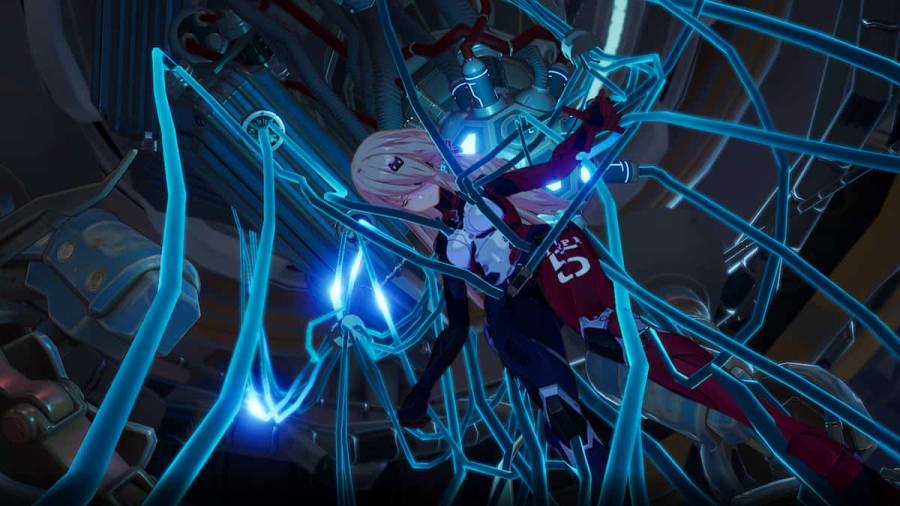 Through a series of malfunctions and errors, Tower of Fantasy players found themselves missing pity for the limited Nemesis Banner in-game, as well as missing Gold Flame, the currency needed for this pull. Hotta Studio is aware of the issue and is in the process of issuing compensation.

The official Tower of Fantasy Twitter states, "We regret to inform you that we have noticed the issue listed below. The development team is urgently fixing these issues. We will notify you via an announcement as soon as they are fixed." Compensation is planned to be sent out two hours after the issue is fixed, with some compensation coming within five days.

Related: Is Nemesis worth rolling for in Tower of Fantasy?

With limited time to complete the Nemesis Banner and pull this top-tier character, each day counts, leaving fans rightfully upset at this. In response to the error, Hotta Studio is delivering 500 Dark Crystal to all players and an additional 300 Dark Crystal to those affected by the Flame Gold conversation to Black Gold.