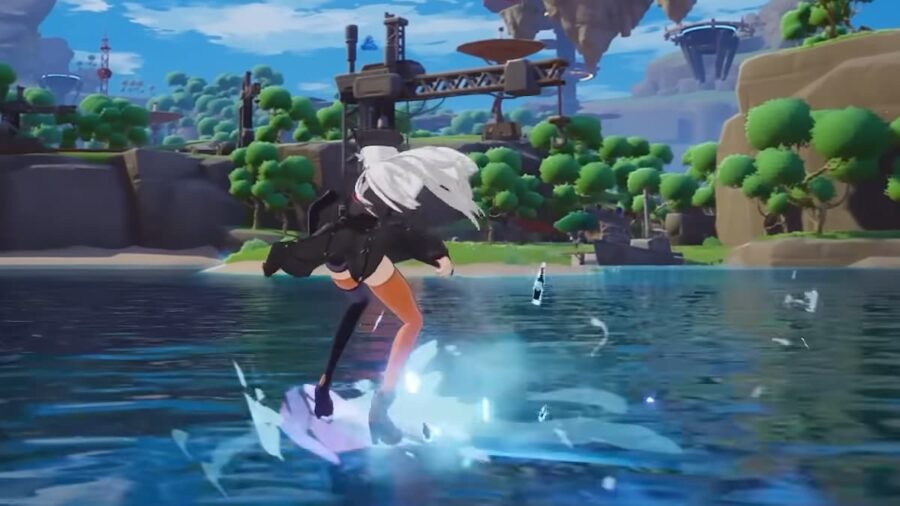 Tower of Fantasy is updating to the 1.5 version, bringing many new additions to the game. This includes various types of content, including the new home system, bosses, and a new character banner. This may leave you wondering when the next banner will be and who the Simulacrum is in Tower of Fantasy.

When does the next Tower of Fantasy banner start?

The next Tower of Fantasy banner will begin on the same damn as the 1.5 update is released, September 15, 2022. This update includes new content, including a new character you will obtain through the limited-time banner. But this leaves the question of who the character will be for Tower of Fantasy's next banner.

Related: How to increase Crit Rate in Tower of Fantasy

Who is the next Tower of Fantasy banner character?

There is no official confirmation, but Claudia was heavily featured in the 1.5 Artificial Island trailer for Tower of Fantasy. This indicates that she will be the character in the upcoming banner. Claudia is available in the Chinese version, and we know she will be coming to the Global Version.

Claudia is an offensive character, using the Guren Blade with the physical element attached. This lets her deal massive damage and play into the DPS role. She will be a good character to pull for if you are missing a solid DPS Simulacrum.

When is the next banner in Tower of Fantasy?