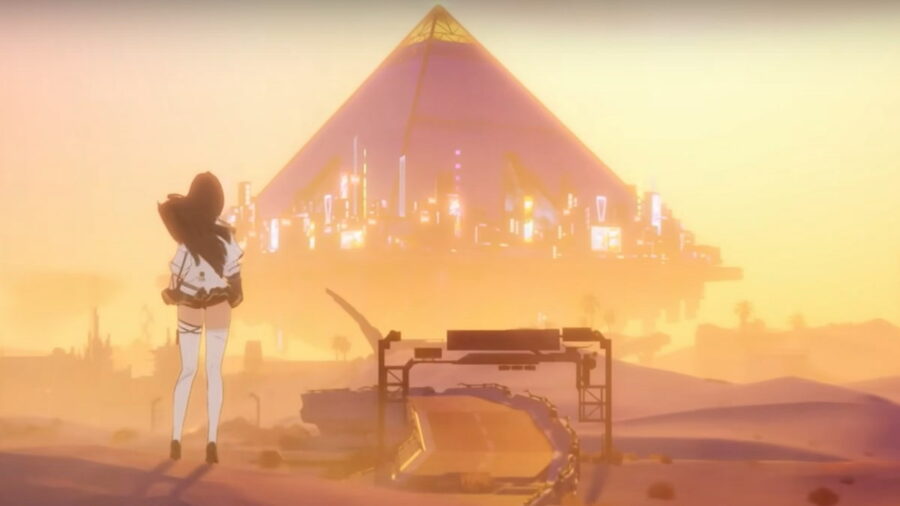 Tower of Fantasy is a role-playing game with huge zones to explore, especially true for the Vera region and the city of Mirroria! This area has new locations, weapons, relics, vehicles, enemies, and more. Sure, there is a lot to like in this simultaneously futuristic and sandy area, but when does Vera unlock in Tower of Fantasy?

What is the release date for Vera, the first Tower of Fantasy expansion?

There is no accurate date set, but the Vera 2.0 Tower of Fantasy update is expected to be released in Fall 2022. Developers have been very busy as we already have Artificial Island 1.5 update. The global version of the game is still behind the Chinese version in terms of content, so expect more updates to come. Remember that you'll need to improve your Wonderer to a certain level before venturing into this region.

Related: How to unlock the World Map in Tower of Fantasy

What we know about Vera expansion in Tower of Fantasy

Prepare for some hot action, as the Vera region consists primarily of the Gobby desert. While that draws some postapocalyptic atmosphere, the city of Mirroria is all about cyberpunk. Think about the Blade Runner movie, and you'll know what to expect. As this is a significant update, start saving those nuclei for new characters that will undoubtedly arrive. Also, think about the vehicles in Tower of Fantasy, as you'll need a ride if you want to survive in the desert.

When does Vera unlock in Tower of Fantasy?