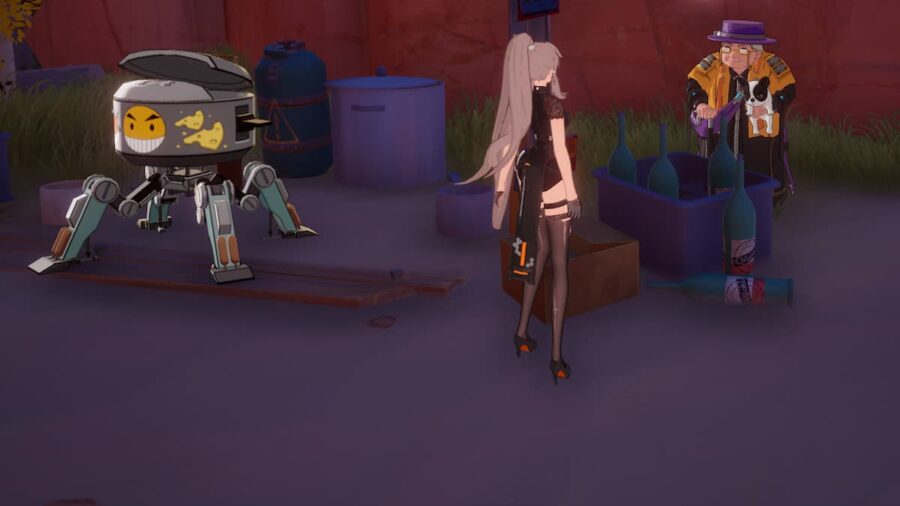 Tower of Fantasy is an open-world title filled to the brim with things to do and collect. Many of the resources you collect are used in cooking recipes. Cooking allows you to regain health, Satiety, or stamina. You can find ingredients in various ways, such as by exploring the world or buying them. This may leave you wondering where to find ingredients such as Milk in Tower of Fantasy.

All Milk locations in Tower of Fantasy

Many ingredients found in the wild can be located using the interactive map for Tower of Fantasy. But Milk cannot be found exploring the world, so head to one of the locations marked on the map below.

Related: Where to find Salad Dressing in Tower of Fantasy

How to get Milk in Tower of Fantasy

Milk is not an ingredient you can find in the world but one you purchase from a food vendor. This is Mrs. Taylor in Astra, who can be found just outside of the Astra Shelter on the riverside. Harriet also sells Milk at Banges Dock. Milk costs 60 Gold and has a daily purchase limit of 99.

What to do with Milk in Tower of Fantasy

Milk is an ingredient used in cooking recipes. It restores 1 Satiety and 3% + 1,000 health when consumed raw, which isn't bad, but it is better used in cooking. So we recommend you go to a cooking station and use Milk to craft various meals.

Where to find Milk in Tower of Fantasy