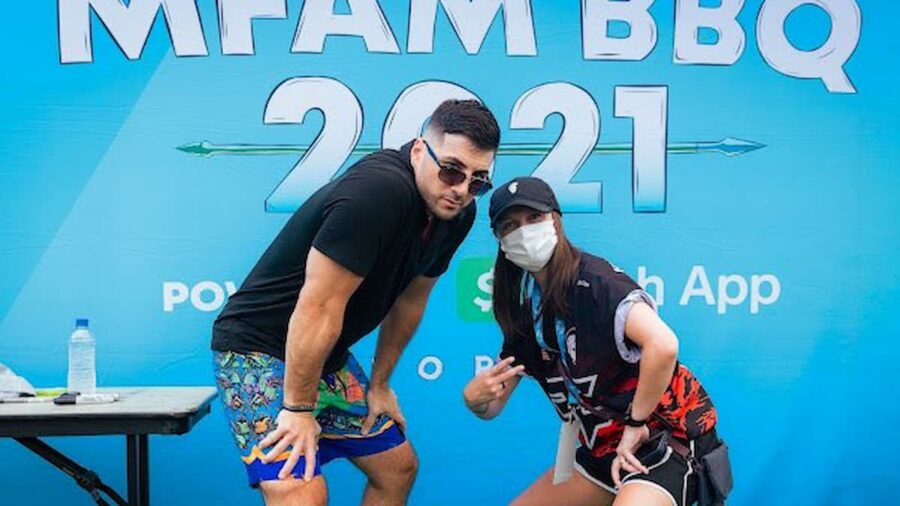 Nicholas “NICKMERCS” Kolcheff is one of the most popular streamers on Twitch, with around 50,000 subscribers and a host of followers. But just how much does the former Gears of War pro make on Twitch.

In October 2021, a series of Twitch leaks purported to detail the amount that the top 100 streamers on the platform were paid between August 2019 and October 2021. Nickmercs channel landed in the number five position, with over $5 million allegedly being paid out to him in that period.

While the leak’s veracity has not been proven, and Twitch has made no official statement, the leaked documents suggest that Nickmercs was making close to 2.5 million dollars from subscribers alone during that period. Given that the average share of a subscription paid to a Twitch partner is around $2.50, the amount seems to imply that the NICKMERCS deal gives him a greater portion of subscriber payments.

Related: How much money does Summit1g make as a Twitch streamer?

Additionally, Nickmercs true earnings may be much higher or far lower. Numerous streamers have come out suggesting that the figures in the leak may be inaccurate. What’s more, subs are not the only source of revenue for streamers.

In addition to his subscription payouts, Nickmercs will likely have been receiving donations, sponsorship deals, partnerships, and possibly a deal with Twitch that saw his revenue far exceed the estimated amount. Overall, it’s incredibly difficult to estimate how much a popular streamer can make on Twitch, but the recent leaks have helped us suggest that the number will at least be seven figures.

How much money does Gaules make as a Twitch streamer?