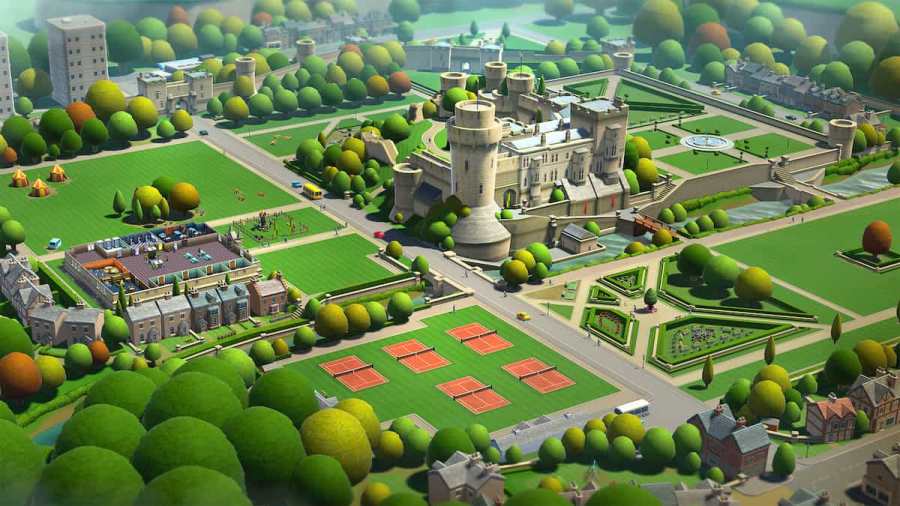 Noblestead is the fourth overall Campus in Two Point Campus. To Unlock it you need to score at least a single Star Level in Mitton University. That means completing the following:

Once you’ve completed these objectives, you’ll unlock Noblestead along with the Internet History Course, the Computer Lab, and the Book Club Stand. You’ll also receive $10,000 and 100 Kudosh.

Related: How long does is take to get a 3 star rating in Two Point Campus?

Once you’ve unlocked Noblestead you can play it from the main map. Noblestead is a Temperate temperature campus, which introduces a few new features including invaders, a medical office, and lots of decorative items.

Noblestead itself has a number of unlocks behind it including the Spiffinmoore and Fluffborough campuses. Completing Noblestead with a single Star Level will also unlock the Nature Club Stand and Topiary items.

How to unlock Noblestead in Two Point Campus