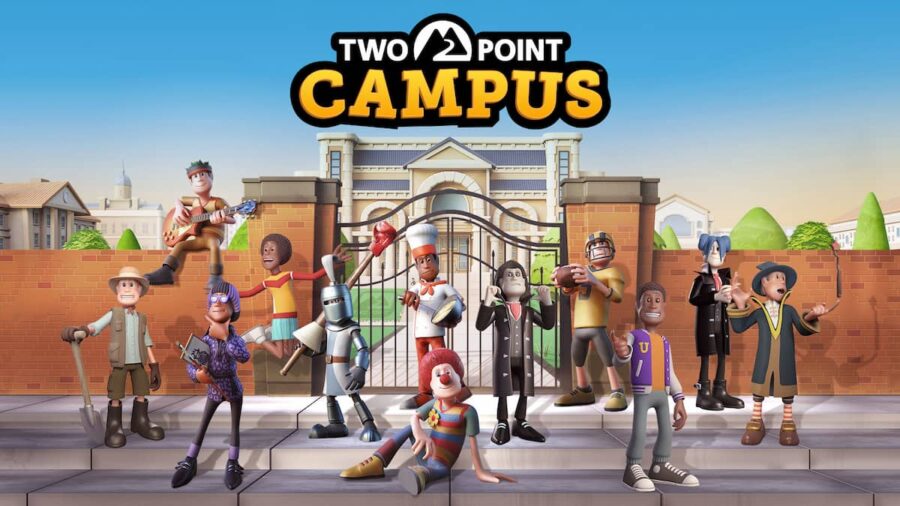 Two Point Studios announced that Two Point Campus would be delayed from its initial release date of May 17 a few months before its release in April. This was due to a number of reasons, but mainly because of issues with the game’s release on multiple platforms.

Two Point Campus is set to be released on PlayStation, Xbox, Switch, and multiple PC platforms. Mark Webly, the game director at Two Point Studios, stated, "we will need a little bit more time with Two Point Campus to make sure we deliver the best possible game that can be enjoyed equally on all platforms.”

As a result, review copies for the game were sent out on the original timeline, and reviews for the game poured in, lording praise. But these review copies will have only been PC versions of the game, and it can be assumed that Two Point Studios was still struggling with the console ports of their game.

A video on the game developer’s vision was released to accompany the announcement of delay.

Waiting for Two Point Campus to release? Why not check out Best Simulation Games in Steam Next Fest 2022 to see what other games you can sink your teeth into on Pro Game Guides.

Why was Two Point Campus delayed?