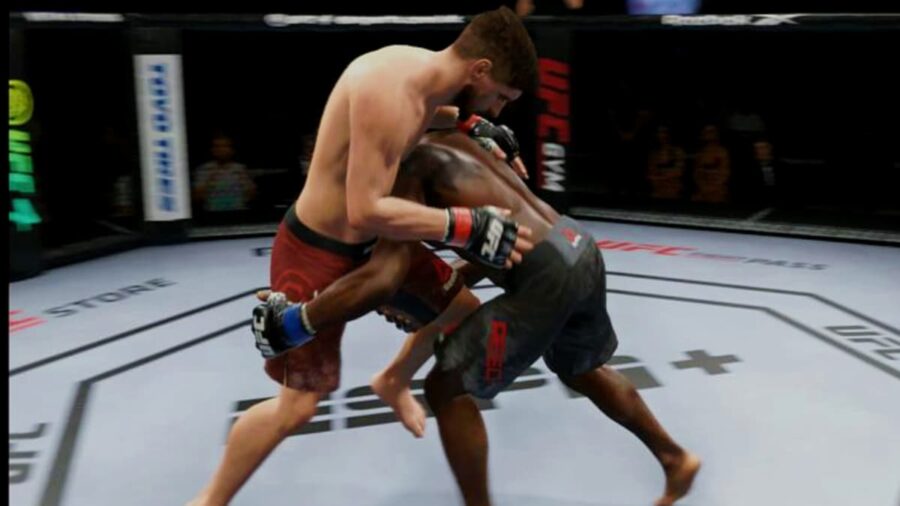 If you want to get the fight to the ground in UFC 4, knowing how to perform takedowns effectively is key. Takedowns can be performed during stand-up or in the clinch. For takedowns available in the clinch, check out the guide on how to clinch in UFC 4. Most fighters can perform single and double leg takedowns, but only some can perform power takedowns.

The controls to perform a takedown below are based on the orthodox stance. Single leg and double leg takedowns will be flipped if in the southpaw stance.

Related: Will Ashes of Creation be free to play?

To defend a takedown, press L2+R2 (PS4) and LT+RT (Xbox One). If late on the inputs, you will have to defend a Takedown Drive by flicking the left stick in the direction the opponent moves.

For more guides, check out What is the SIFU release date? on Pro Game Guides.

How to Clinch in UFC 4