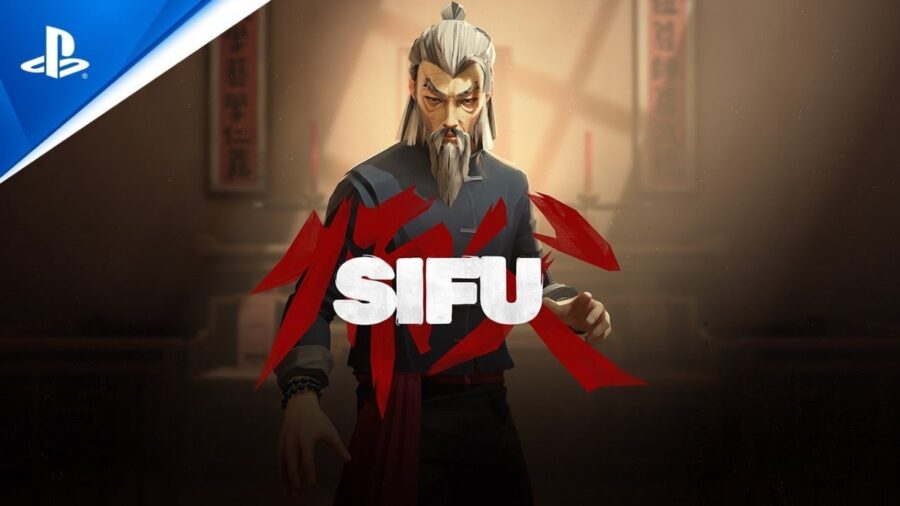 Few games focus on kung-fu the way that SIFU promises. This indie game developed by Sloclap follows a Kung-Fu protégé on his path to vengeance. Sloclap's game garnered praise for its unique design and premise, which follows a fighter throughout his years of training.

Related: How to Improve Wi-Fi on Your PS5

Initially, SIFU had a 2021 launch, but in PlayStation's July 2021 State of Play, Sloclap announced that the game would launch in 2022. Sloclap decided to push this title back to release a more polished game that didn't implement crunch for developers.

During Gamescom 2021, Sloclap unveiled a new release date: February 08, 2022. Pre-orders are available now on the PlayStation Store and the Epic Game Store. Along with this announcement, there was a new trailer commemorate the occasion.

SIFU will launch with two versions:

Both versions of SIFU include cross-platform purchases on PlayStation, meaning players can enjoy SIFU on PS4 or PS5 with one purchase.

Check out the official updated release trailer below:

SIFU is a third-person action game releasing on PS4, PS5, and the Epic Games store. The story follows a Pak-Mei Kung-Fu student as he learns to fight, age and experience become his true allies. Players will have to use environments, objects, and weapons to overcome hordes of enemies.

With the Kung-Fu student at a heavy disadvantage, he'll have to use all the tools and skills he's learned to take the foes around him down. It's a fascinating premise, but one that players will have to wait a bit longer to enjoy.

For more on PlayStation, check out How to Fix Corrupted Save Data on PS5 or Death Stranding Director's Cut: New Features, Release Date, and Price.