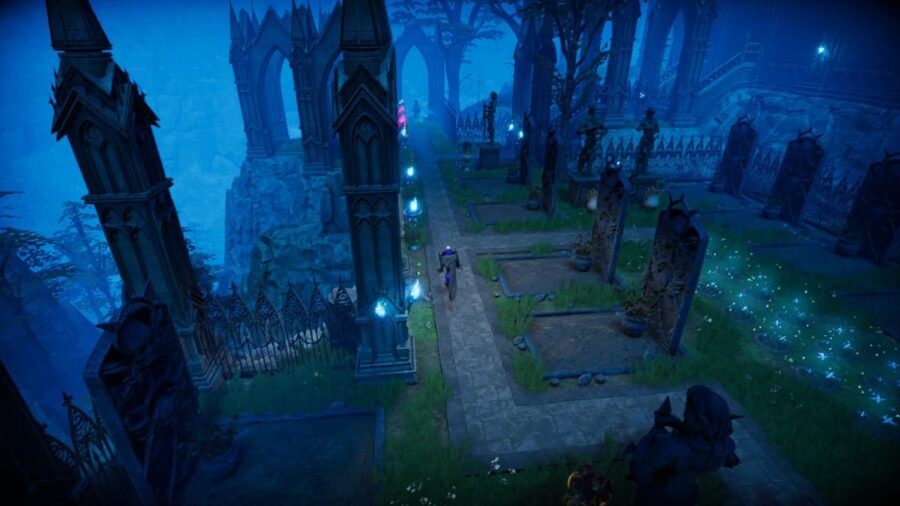 In V Rising, players level their characters by crafting and earning better equipment or gear. Getting better gear from crafting raises the Gear level in the game. Alongside getting a higher Gear level, players will also gain bonuses from the items they craft and equip.

Armor will also often raise Physical power and Max health, but this is only when players craft a complete Armor set. If players don't have a full Armor set, they will not gain the total bonuses from the armor.

That said, weapons also raise Gear level and will serve specific roles alongside just being attack weapons. For example, axes are used to get wood and give bonuses to chop down trees, swords are for chopping plants, and maces are for mining.

On top of these bonuses, weapons will also raise Gear level depending on the quality and crafting tier. So if you want to raise your Gear level in V Rising, your best bet is to unlock more crafting items by building workbenches and slaying bosses.

For more on V Rising, we at PGG have you covered with articles like When is the release date of V Rising? and How to sign up for the V Rising Beta on Pro Game Guides.

How to Raise Gear level in V Rising – Leveling Explained