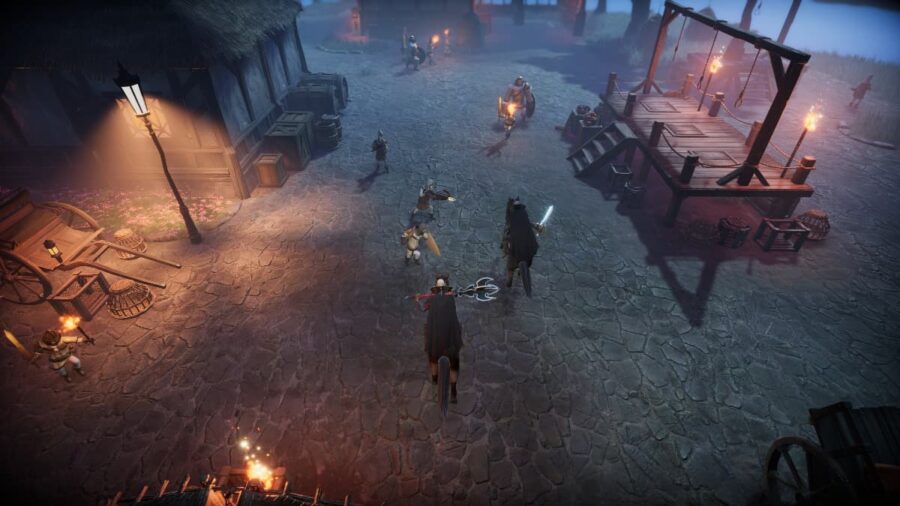 To unlock Crafting Recipes in V Rising, you will need to either kill bosses or unlock them by crafting specific structures. Building structures such as a Workbench will unlock various recipes such as Copper weapons and Plated Boneguard armor.

However, to unlock more Crafting Recipes beyond the few that unlock with the Workbench, you need to hunt down and slay various bosses. That said, If you want to hunt bosses and unlock Crafting Recipes, the best thing is to prepare first.

Start by crafting better items such as weapons and armor because you need to be at least 20 Gear level to slay and hunt most of the early game bosses. To get to 20 Gear level, we recommend making the following items:

Each of the bosses listed above has various crafting recipes players can unlock if they manage to defeat them. For example, killing Keely will unlock the Tannery, and killing Rufus will unlock the Woodworking Bench.

You can check what Crafting Recipe each boss rewards by visiting the V Blood tab in-game. To find the V Blood Tab, click the O key and then click on a boss as shown above.

How to unlock Crafting Recipes in V Rising