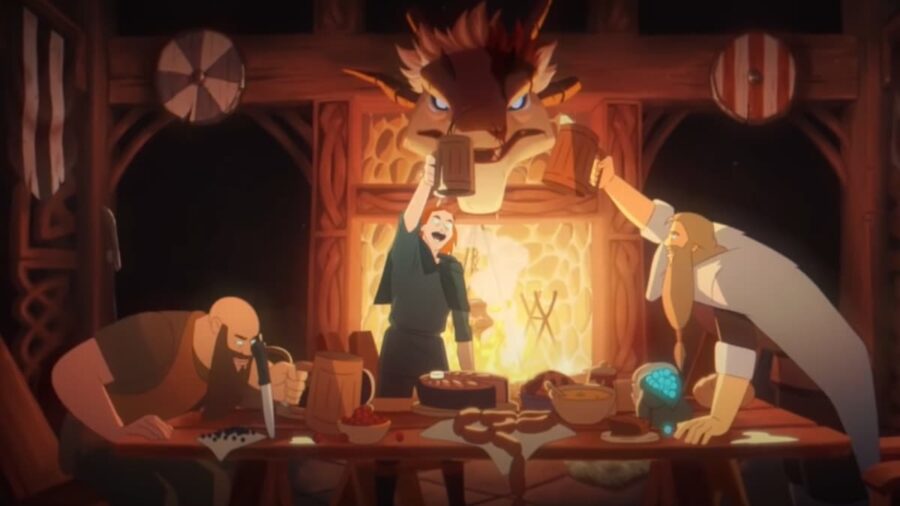 The Home and Hearth update has just launched and, with its arrival, brings a whole host of new content to the Viking survival simulator Valheim. Here's a short overview of things to expect in this new update.

Tons of new weapons and items have been added to give players extra things to use and fight against the many creatures that lurk in the forest and swamps.

Related: Best foods for stamina and health in Valheim

But weapons are not the only thing the developers have added. In fact, numerous crafting buildings have also been added, such as the Cartography table and Oven.

Players can also now build both Darkwood and Crystal structures that will allow them to vary their bases in new ways. Along with new structures, plenty of bug fixes and game improvements were also added alongside 12 new food recipes and a complete food rework. That said, here is the full patch notes for Home and Hearth below.