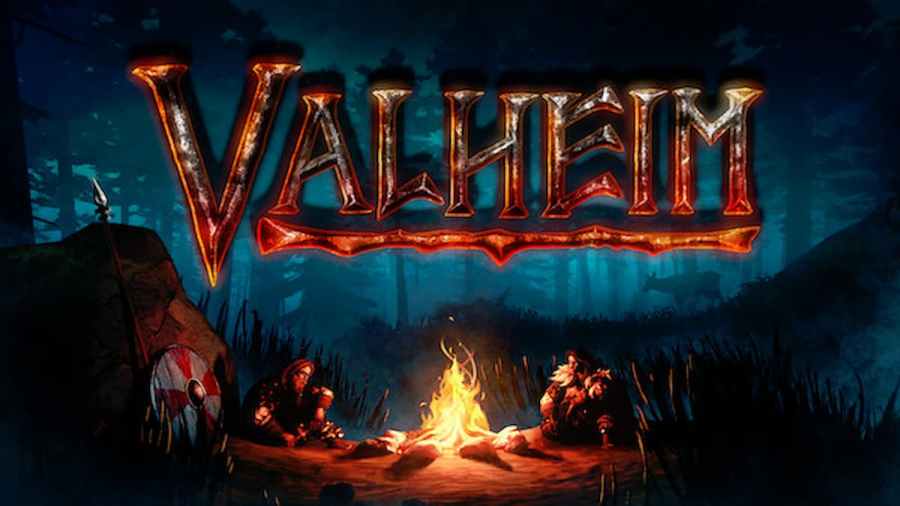 Valheim is a vast Indie survival crafting game that tasks players with surviving in a fantasy world based on Norse mythology. Players start by creating a character and spawn with nothing. Starting with nothing, players must build a base; however, Valheim is a world with countless dangers. Some dangers players may face are encounters with dozens of enemies and harsh environments. Eventually, players must also face several bosses that all have unique attack patterns and themes.

Many cheats featured in Valheim include codes that can turn your character into a literal god. Other cheat codes can make your character do things such as fly, enter ghost mode, and turn on creative mode on and off. Aside from codes, we at Pro Game Guides have covered Valheim extensively since its launch. If you want to know how to make the Mistwalker sword in Valheim, what is Royal Jelly and how do you use it in Valheim, What is a Torn Spirit and how do you use it in Valheim, or even Where to find the Mistlands Biome in Valheim, PGG has you covered.

Here are all the Valheim codes you need for an easier playthrough.

Related: All Enemies and Bosses in the Valheim Mistlands biome – All Spawn Locations

Related: Best foods for stamina and health in Valheim

How to redeem Valheim codes

How to get more Valheim codes

Why aren't my Valheim codes not working?

If your commands are not working, it is most likely due to incorrect copying or spelling of specific commands. We recommend checking your spelling or copying the codes exactly as they appear in our lists. Other reasons may include not adding a space between the code and its follow-up command like event (place a space here) then (name of the event).

How to spawn items in Valheim

If you want to spawn items in Valheim, you can do so by activating cheats in the console and following it with spawn (itemName) (Amount) or (Level). For example, to spawn an item, you must type Amber 20. To spawn an entity or monster, you must type Boar followed by the level of the enemy or non-hostile mob.

What is Valheim about?

Valheim is a survival crafting game where players play as Vikings and build bases while surviving different environments. There are nine biomes that all feature resources and items players can collect. Players must also face numerous bosses and enemy creatures while trying to craft dozens upon dozens of items.

For more on Valheim, we at Pro Game Guides recommend checking out How to make Bronze in Valheim – Crafting Guide and Where to find and get Fine Wood in Valheim – Fine Wood Locations.