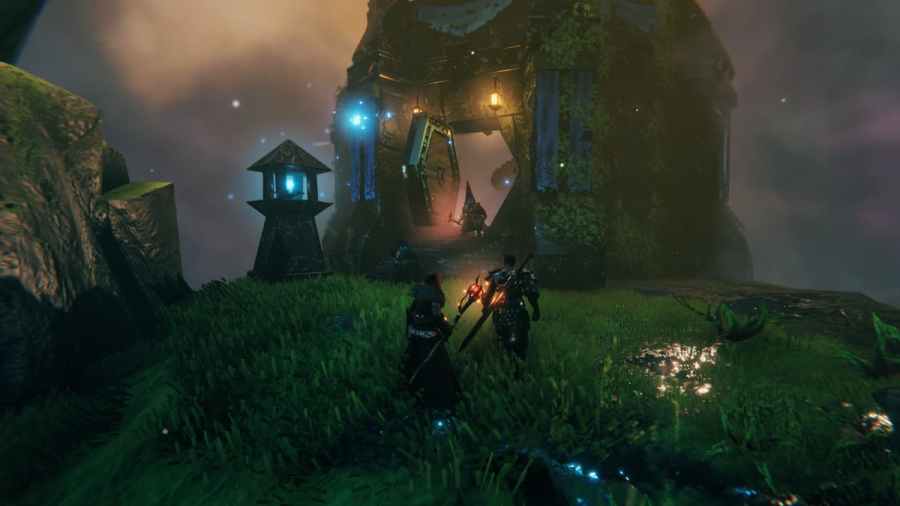 What spawns in the Mistlands Biome in Valheim?

Related: How to make the Mistwalker sword in Valheim – Weapon Crafting Guide

Where to find Dvergr Dwarves in Valheim Mistlands

Dvergr dwarves will spawn in various Dvergr locations, such as Dvergr towers and villages in the Mistlands biome. You can also occasionally find Dverger spawning near blue Wisp light shrines. All Dverger are nonhostile but can turn hostile if a player tries to harvest Petrified bones or grab Dvergr Extractors from locked crates in one of their locations. We recommend searching Dvergr locations for Dvergr extractors to make a Sap Extractor in Valheim.

Where to find Seekers in Valheim Mistlands

Seekers are a unique enemy type that roams the Mistlands biome and locations called Infested Mines. In total, there are four variants of Seekers, including a Boss, all listed below:

How to find the Queen in Valheim Mistlands

The Queen is a boss Seeker that players must locate by finding their Boss maker inside Infested Mines. After revealing the location of the Queen, players need to make a Sealbreaker key to get into the Boss fight area, marked on their map.

Where to find Gjall and Ticks in Valheim Mistlands

You can find Gjall spawning throughout the Mistlands biome in the sky and Ticks spawning on the ground level of the biome. Both enemy types function similarly to Seekers, whereas they are hostile and will attack if a player is nearby. The Gjall features powerful flame attacks and can spawn Ticks that can stick to the player and drain their stamina and health.

For more on Valheim, we at Pro Game Guides have you covered with guides like Valheim Cheats & Console Commands (December 2022) and How to make Carapace Armor in Valheim – Armor Crafting Guide.