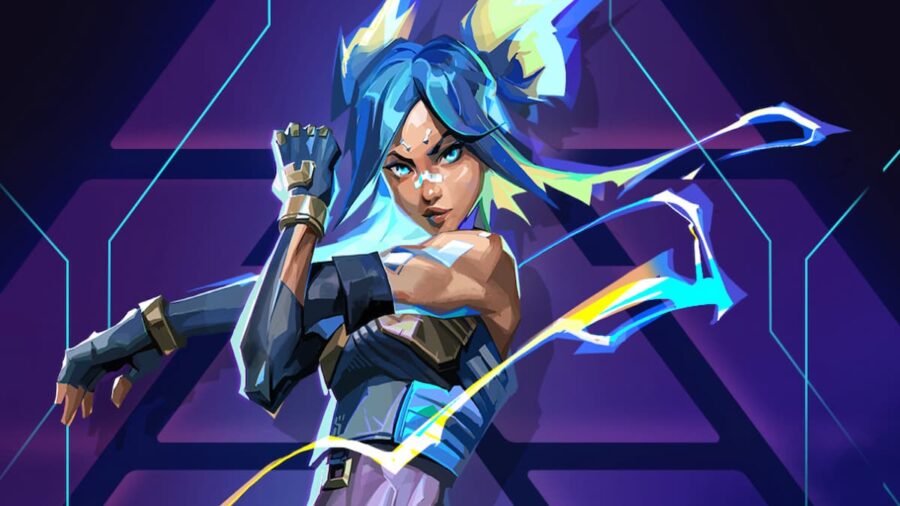 The latest Valorant Patch 4.0 has bought in a lot of changes to the base game. Apart from the regular adjustments to various weapons and agents, Riot Games have also decided to tweak certain parts of the Bind and Breeze map. The new changes will affect both casual and competitive players, bringing in a fresh wave of tactics and strategies for the maps.

The first map to receive some minor tweaks is the fan-favorite Bind.

Breeze is one of the most hated maps in the community due to its various angles and openness. The developers have attempted to address the issue of openness in the latest patch.

Remember, all the map tweaks will go live along with the character and weapon changes today.

All Map Changes In Valorant Patch 4.0