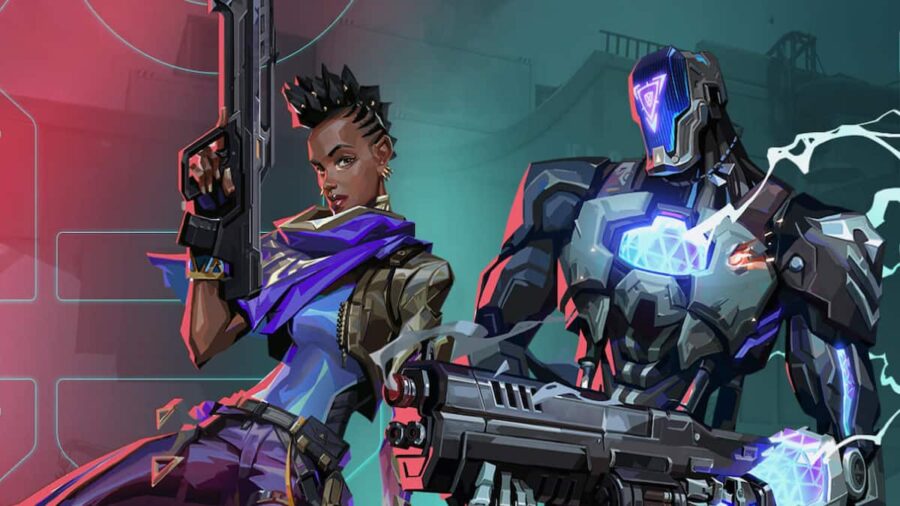 Valorant is one of the most decorated games in the competitive gaming community for its bug-free and smooth gameplay experience. But like any other multiplayer online shooter game, one or another error pops up here and there. One such bug recently plaguing the Valorant community is the "Invalid Access to Memory Location Error." You can fix the bug by closing unwanted applications running in the background. But it can get tricky as it may involve several other parameters too.

As mentioned above, the best and the most common fix for the error at hand is to close unwanted applications running in the background. The error usually arises when you run the game on the borderlines of minimum RAM requirements, i.e., 4GB. You can free up RAM space on your computer by closing unwanted applications you don't require while playing. Launch the game, and you should not face the error anymore.

Related: How to set Agent Specific Keybinds in Valorant

Apart from the above fix, several Redditors have solved using the below solutions.

Remember, these are not Riot Game's prescribed fixes for the issue. But rather a quick solution to get you back to the game as early as possible. We will update the article in the future when an official fix is released.

For more on Valorant, check out How to sign up for Valorant PBE  Pro Game Guides.

How to Fix Invalid Access to Memory Location Error in Valorant