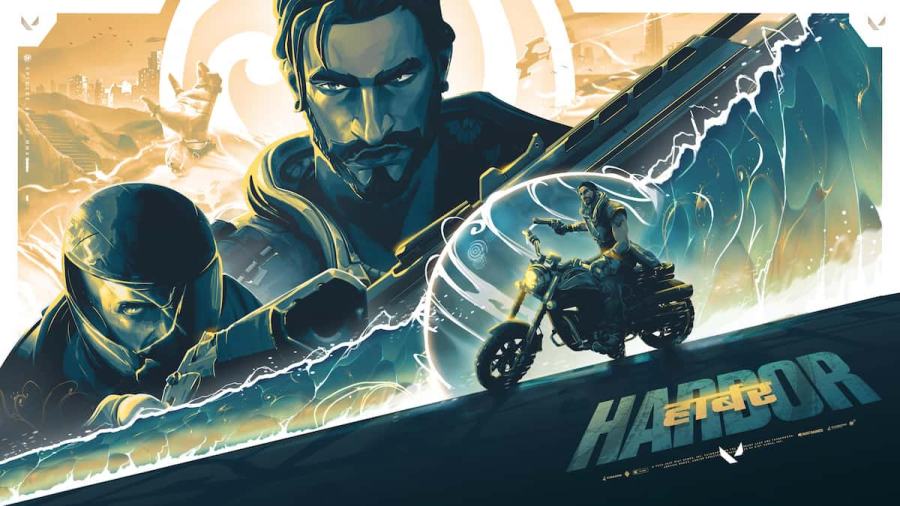 Riot Games have finally released the much-awaited character trailer for its upcoming new agent Harbor after teasing it for several weeks. The new trailer shows off the first glimpse of the character's abilities in its animated avatar with an exciting back story to how he got those superpowers in the first place. You can enjoy the complete trailer from the official Valorant YouTube channel or through the official tweet below.

Harbor may hit the Valorant servers along with the launch of the next Episode 5, Act 3.

Is Harbor a controller agent in Valorant?

Riot Games has not disclosed any details regarding the type and abilities, apart from the fact that Harbor is from India. Still, from studying the various look and glimpses of skill powers shown in the trailer, we can conclude that Harbor may be a controller-type agent with abilities themed around water. Moreover, the last controller-type or smoking agent, Astra, was released in February 2021. So, it's time the community gets to enjoy and play a new controller agent.

When does Harbor release in Valorant?

With the current Episode 5, Act 2, officially ending on October 18, 2022, You can expect Harbor to debut inside the game along with the launch of the next Episode 5, Act 3, the very next day, October 19, 2022. Still, we need to wait for an official confirmation from Riot Games via their social media handle or blogs regarding the exact date.

For more on Valorant, check out Best Valorant Crosshair Codes for Ranked Matches or How to get the BTS Crosshair in Valorant on Pro Game Guides.

When will Harbor release in Valorant?