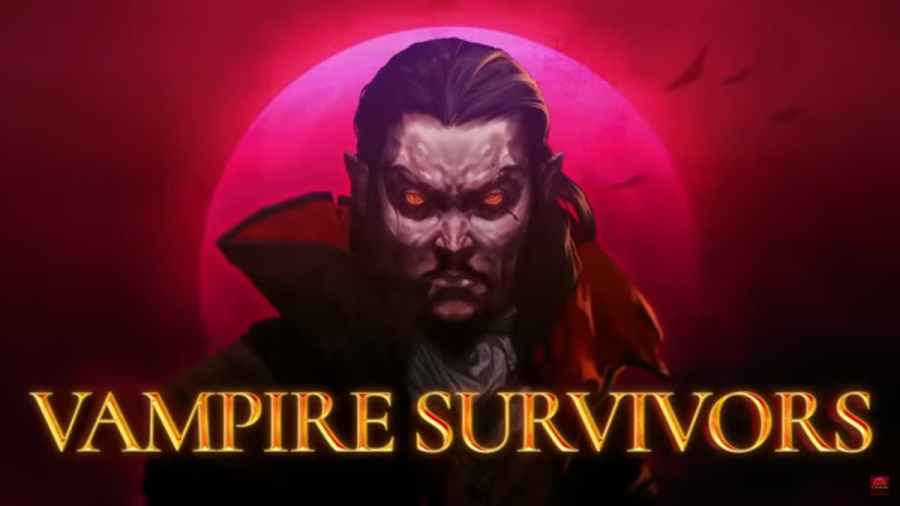 Vampire Survivors was released initially to the Steam store on Dec. 17, 2021, and became the sleeper hit of January 2022. The game has added dozens of characters, weapons, and features throughout the year. At times the game was updated twice a month, with the scope and popularity of the game growing each time.

Related: What is a Golden Egg in Vampire Survivors and how to unlock them?

Since the initial release, sprites have been remade, the game has seen it's levels transform from blank green spaces into incredibly intricate and challenging stages. And now, after almost eight months, the game looks to release its 1.0 version. And it's still available for just $3.

Vampire Survivors is definitely one of the biggest surprise hits of 2022, and if you’ve not played it yet, you owe it to yourself to check it out. And if you’re a lapsed player, now’s the perfect time to head back and check out everything new added to the game.

The Queen Sigma update will be the last update before Vampire Survivors launches 1.0