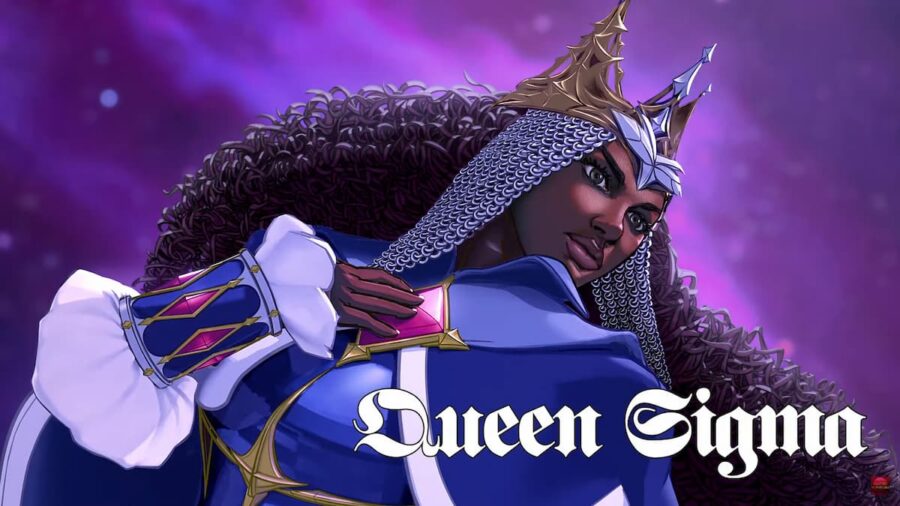 Vampire Survivors is known for its stream of updates, but recently developer Poncle has dropped a teaser that's left players eager for more. On Aug. 16, the official Vampire Survivors Twitter posted a cryptic picture of what looks like a high-resolution image of a new character.

Coupled with the text "She'll rise to the challenge," followed by a sword and flexing bicep emoji, many first thought was that this is a new character.

This theory was quickly confirmed a few hours later when Poncle posted a full video teaser for the Aug. 18 update. Featuring the next character, Queen Sigma, we see that this sword-wielding royalty has some kind of special cosmic move, unlike anything we've ever seen.

Related: What is a Golden Egg in Vampire Survivors and how to unlock them?

Overall, this is the most over-the-top and dramatic preview for a patch we've seen from the Vampire Survivors developers. It showed off some insane artwork of the new Queen Sigma character, dubbed "The most powerful being in the worlds of," and some crazy gameplay.

Vampire Survivors has surprised many since its release as a sleeper hit in the gaming world. But as it grows more ambitious with its presentation, it's also showing substance and quality behind the simple graphics and gameplay. The 0.11.0 patch drops on Aug. 17.