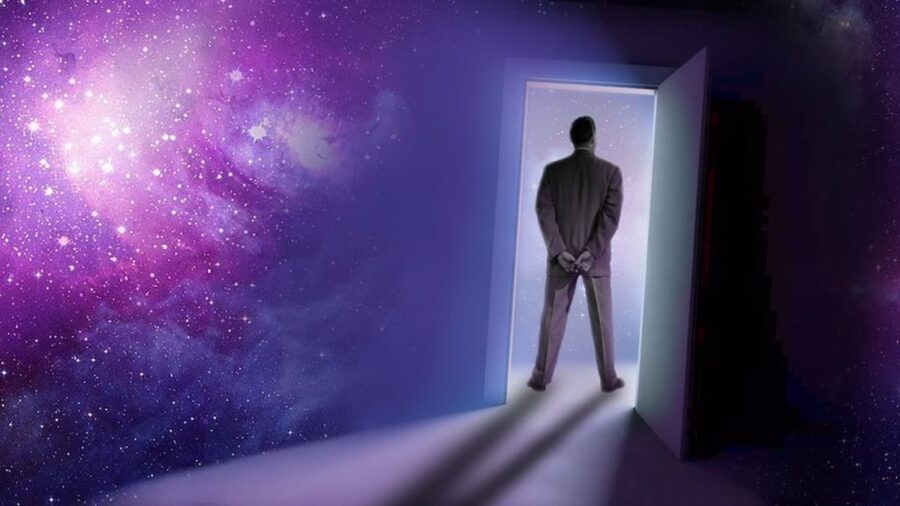 The widely popular and mysterious Twilight Zone is coming to VR. Developer Funtrain has announced that The Twilight Zone VR will release on July 14, 2022, for the Oculus Quest 2.

In The Twilight Zone VR, players will be able to experience three original stories that feature themes such as horror and science fiction. Future episodes will be coming to the VR title, but what these are is not known at this time.

Like the show, players can expect the same twists through supernatural or surreal means to create a warped reality like no other. So, if you are brave enough, step into The Twilight Zone in VR come July 14, 2022, and experience a new take on a classic series.

For more information on VR, check out 5 Best VRChat worlds to see in 2022 and Upcoming mod will make Stanley Parable playable in VR on Pro Game Guides.