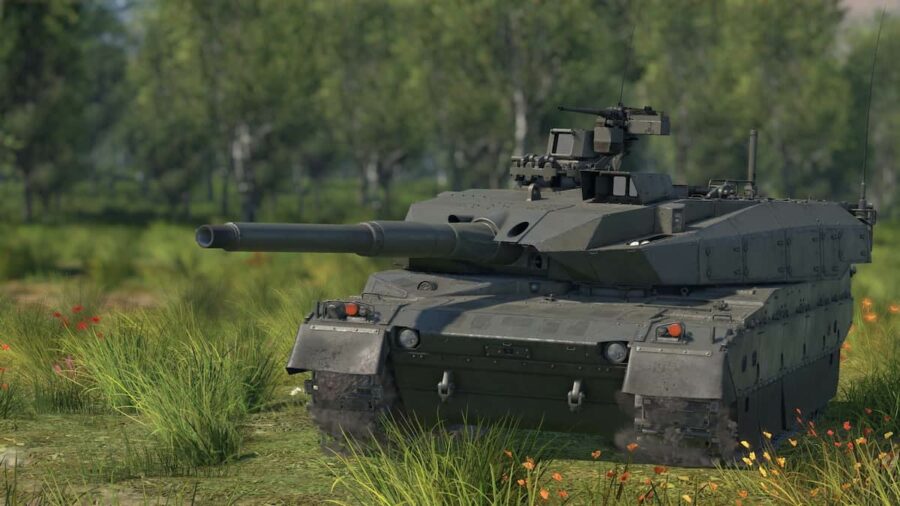 Like every other multiplayer game in the market, War Thunder has a complex purchase system that revolves around several in-game currencies used to buy different entities. One currency among them is the Golden Eagles. It is a premium currency used to purchase several exclusive additional contents for the game. As of now, there are two ways to get some Golden Eagles. You can either spend real-life money through the game store or participate in tournaments during promotional events.

What items can be purchased using Golden Eagles in War Thunder?

As a premium currency, Golden Eagles can be used to buy some of the best and exclusive additional in-game content, including:

Methods to get Golden Eagles in War Thunder

You can get Golden Eagles via the following methods:

How to Get Golden Eagles in War Thunder