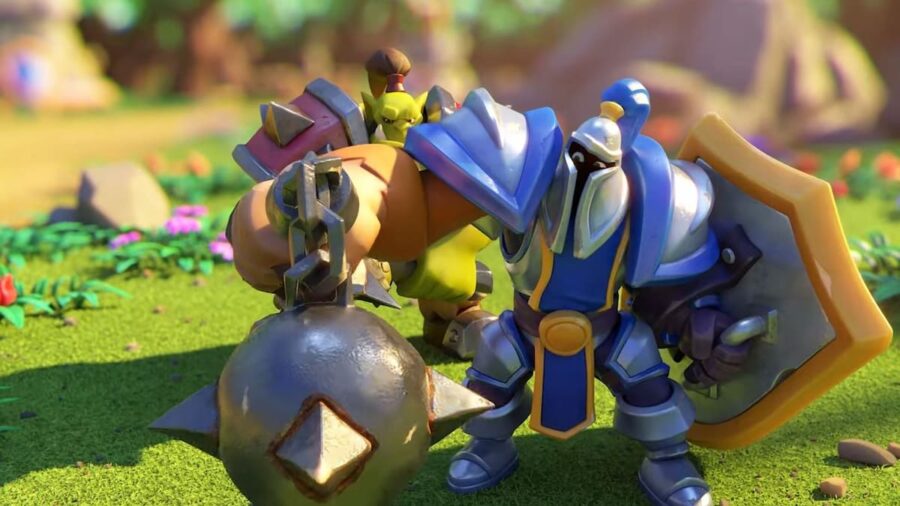 Blizzard's upcoming mobile game gives players a chance to make strategic moves, complete missions, and go head to head against other players. Fans of the Warcraft franchise might be happy to know that the characters in the new game are miniaturized versions of many of the classics from the Warcraft world. This action game will be free-to-play and released sometime in the near future.

What is Warcraft Arclight Rumble about?

Warcraft Arclight Rumble has burst onto the scene with an announcement trailer from Blizzard. The newly announced game offers the opportunity to take mini versions of 65 different Warcraft characters and place them in violent melee heavy fights.

Aspects of the game, like resource gathering, capturing guard towers, and conquering territories make this similar to Clash Royale and other Tower Offense games. The main gameplay seems to be based on single-player campaigns that are affected by tactical decision-making, though it does offer PvP and Co-op options.

Related: How to Pre-register for Warcraft Arclight Rumble

How to play Warcraft Arclight Rumble

What platforms will Warcraft Arclight Rumble be on?

PC and console players might be disappointed to know that Warcraft Arclight Rumble is a mobile-only title. The game will release on mobile devices that support Android and iOS.

What is Warcraft Arclight Rumble? Gameplay, Platforms, & How to Play