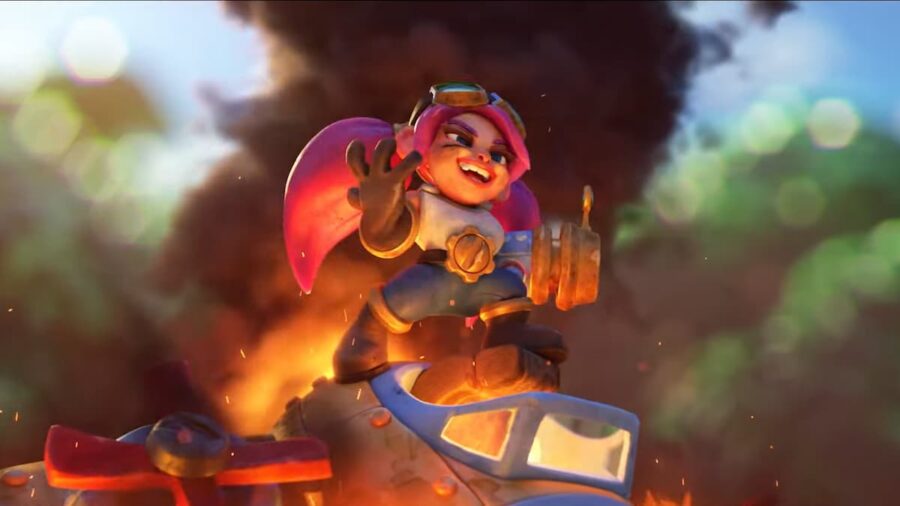 This mobile action strategy game will be available on Android and iPhone games and will let Warcraft fans experience the rich lore of the universe on the go. It features multiple modes, including a campaign, PvP battles, co-op, and more.

How to Pre-register for Warcraft Arclight Rumble