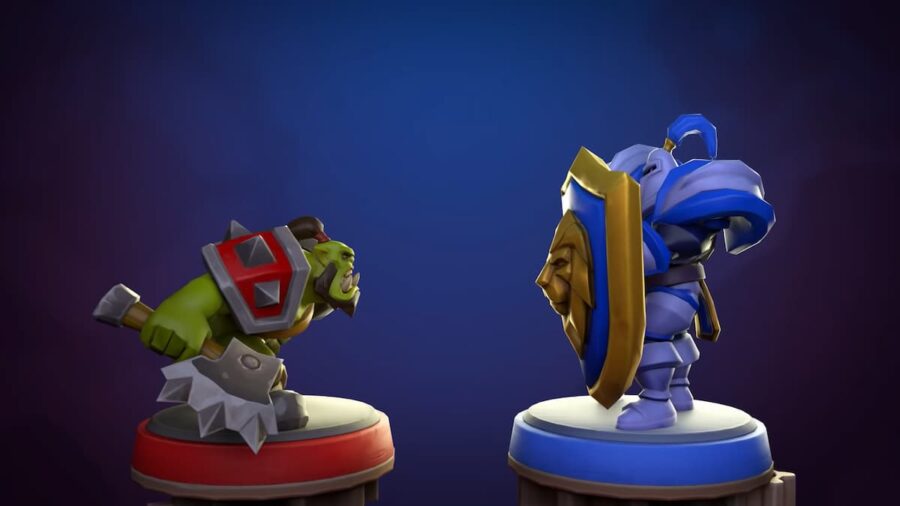 Warcraft Arclight Rumble looks like it's more than just a minigame with a World of Warcraft skin, but how much of it is original? Game Rant spoke to technical director Monte Krol and executive producer/vice president Vik Saraf and asked for details on whether or not the game would receive an original story.

It appears that the furthest the game is currently going on its own story is around a character who needs help. The S.A.F.E. Pilot, the girl with pink hair who falls out of the plane in the gameplay preview trailer (she appears at 1:20), asks the player for help taking down Onyxias, a dragon. Apart from that, World of Warcraft fans will recognize a lot in Warcraft Arclight Rumble.

Will Warcraft Arclight Rumble have an original story?