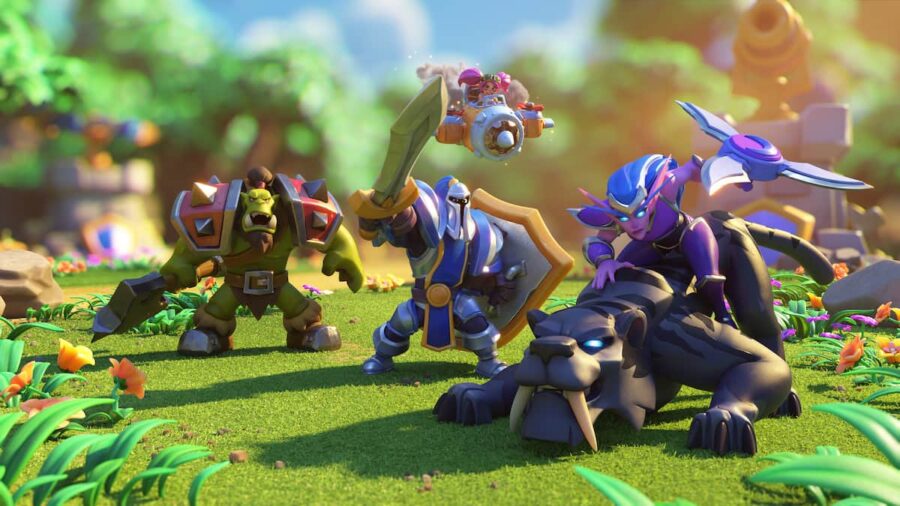 How many World of Warcraft characters are coming to Warcraft Arclight Rumble?

More than 60 heroes, villains, monsters, and more are coming to the game from the Warcraft universe. Characters will appear in the form of miniatures that come to life and fight for and against the player. You can collect them, level them up, and enhance them with powerful talents.

It appears that the leaders are the first of 60 characters introduced. From World of Warcraft, characters like Sneed and Tirion Fordring are leading the charge onto mobile. Warcraft Arclight Mobile will likely feature the most famous characters first to bring in a crowd.

Will Warcraft Arclight Rumble include World of Warcraft characters?