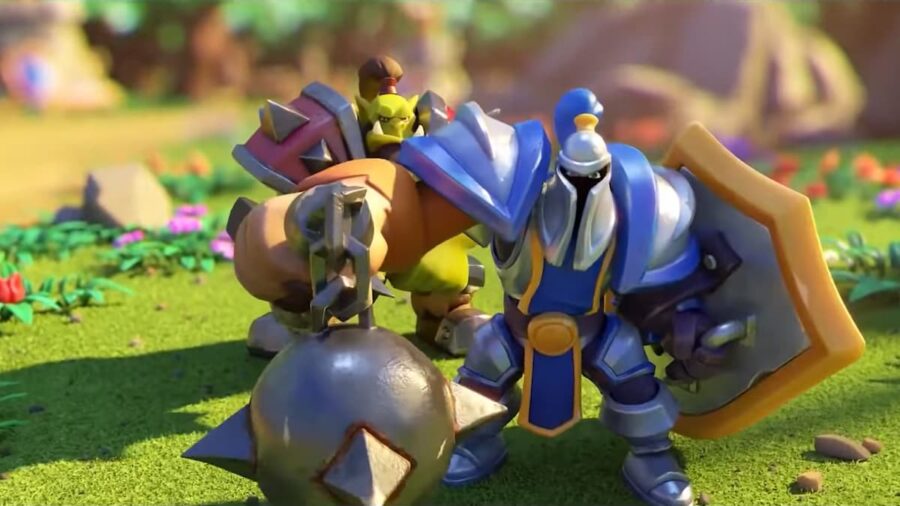 There is a small possibility that some matches in Warcraft Arclight Rumble would not end for more than 10 minutes at a time if every match could last forever. The possibility of matches lasting too long makes it necessary to set a time limit and maybe even a bit more time for those who extend their matches too long.

The time limit for each match is three minutes and thirty seconds. It should be pretty obvious who won or is winning by the end. If there is still no winner by the time up, the game goes into Overtime.

What is Overtime in Warcraft Arclight Rumble?

Overtime is an extra minute of play for players. Gold income is doubled in Overtime, allowing both sides to send out far more troops for an all-out brawl.

Related: What is Warcraft Arclight Rumble? Gameplay, Platforms, & How to Play

At the end of Overtime, the side closest to winning will likely win. That may mean whoever had the most capture points is likely to win more than the player who could not get any capture points. Clash Royale does it this way, and Warcraft Arclight Rumble is very similar.

How long are matches in Warcraft Arclight Rumble?